Rwanda accuses Congo of firing rockets into its territory

The Rwanda Defence Force (RDF has accused the armed forces of the Democratic Republic of Congo (FARDC of firing two rockets on Rwandan soil on Friday, as fighting resumed between M23 rebels and the Congolese army in Rutshuru territory.

Two Congolese children were killed in the fighting.

In a press release, RDF says that “the FARDC fired two 122 mm rockets into Rwanda from the Bunagana zone, striking along the Rwanda-DRC border in Cellule Nyabigoma, Kinigi sector, Musanze District on 10 June 2022 at 11.55am. No casualties, but the local population is terrified.”

The Rwandan army added that “similar shelling from the DRC armed forces reached Rwandan territory on 19 March and 23 May causing casualties and damage property.”

RDF says these incidents were reported to the Congolese government and the Joint Verification Mechanism of the International Conference for the Great Lakes Region and other partners.

Rwanda had threatened to “retaliate in case of further shelling”.

According to Congolese Deputy Prime Minister and Foreign Affairs Minister Christophe Lutundula, on May 24, the Rwandan army retaliated after Rwandan Foreign Minister Vincent Biruta informed his Congolese counterpart of Kigali’s intention to retaliate.

Mr Lutundula said on May 25 that Rwanda had dropped “20 shells and bombs on Tuesday 24 May and Wednesday 25 May in Katale territory, near the airstrip of the Congolese Institute for Nature Conservation, near Rumangabo [North Kivu]” in retaliation.

The DRC and Rwanda are on the verge of a military escalation coupled with a diplomatic breakdown. The two countries accuse each other of hostile acts and of supporting rebel groups hostile to the other.

In a statement on June 8, the Congolese army claimed that Rwanda had deployed 500 troops to support the M23 rebels. Rwanda distanced itself from the claims. 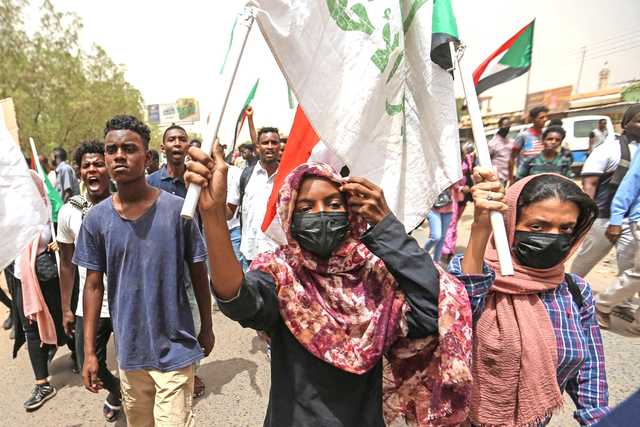