The Rwandan government says the Democratic Republic of Congo has, again, violated Kigali’s airspace in an enduring run of accusations and counter-accusations between the two sides.

Kigali claimed on Wednesday that a warplane from the DRC had violated Rwandan airspace, just over a month after another aircraft landed on the ‘wrong’ airport on the Rwandan side instead of the Congolese one.

Rwandan officials termed the incident one in a series of provocations, “including a similar airspace violation that occurred on November 7, 2022, when a DRC fighter jet of the same type briefly touched down at Rubavu Airport before flying back to DRC”.

“These repeated violations are against the spirit of Luanda and Nairobi peace initiatives,” Kigali said.

The Nairobi and Luanda peace initiatives are two peace-seeking processes for the eastern part of DR Congo, which is plagued by war between the M23 rebels and the Congolese army. Eastern DRC is also home to dozens of local and foreign armed groups, responsible for several massacres and abuses against civilians.

The Nairobi and Luanda processes in November recommended a ceasefire and de-escalation between the DRC and the M23 rebels, but also to cool tensions between Rwanda and the DRC who accuse one another of sponsoring rebels against their authorities.

The Nairobi process was signed between the DRC government and about fifty armed groups (apart from the M23, which by then had not heeded to the ceasefire calls. The group has since agreed to ceasefire in search of peace.

But with the continual rain of accusations between Kigali and Kinshasa, there could be a risk of deteriorating the fragile peace between the two countries.

The DRC, now joined by France and the US, have sustained allegations that M23 receive backing from Rwanda, a charge Kigali rejects.

Several UN expert reports have also cited Rwanda as supporting the M23 rebels. Kigali in turn accuses Congo of being allied with the FDLR (mainly Hutu rebels who found refuge in the DRC after the 1994 Rwandan genocide against the Tutsi.

Rwanda’s accusations on airspace violations came as the truce was broken in North Kivu. The M23 rebels said that the Congolese army used “heavy artillery with Sukhoi planes” to attack rebel positions.

It meant that clashes between the rebels and the Congolese army could resume a week after the M23 rebels handed over the town of Kibumba, 20 kilometres from Goma, to the East African regional force (EACRF. This withdrawal by M23 was contested by the Congolese army, which said that the decision “announced with pomp and colour” by the M23 rebels was a decoy and mere publicity to distract the Congolese and the international community”.

Maj-Gen Sylvain Ekenge, spokesman for the armed forces of the Democratic Republic of Congo (FARDC, said that “all the units disengaged from Kibumba, instead of returning to their initial positions in Sabinyo (… are taking another direction to reinforce the positions in Tongo, Kishishe and Bambu” with the intention of occupying the territory west of Goma. 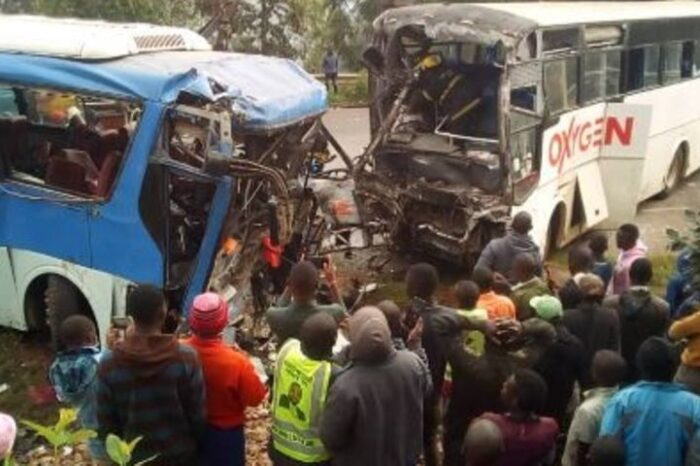