Rwanda on Thursday appeared to stoke controversy after a government official said the country will not admit refugees from neighbouring countries under a deal with the United Kingdom to host asylum seekers.

While the United Kingdom had laid down criteria for illegal migrants denied entry into the UK to be considered for resettlement in Rwanda, Kigali says it will not welcome asylum seekers from countries from DR Congo, Burundi, Uganda and Tanzania.

Rwanda’s Minister of Foreign Affairs, Dr Vincent Biruta, said there will be a system in place to screen arriving asylum seekers and migrants from the UK for criminal records and origin. Those from Rwanda’s direct neighbours are not welcome.

Minister Biruta made the statement at a media conference in Kigali on Thursday during the signing of a deal that will see illegal migrants who enter the UK through the English Channel on small boats or via smugglers, relocated to Rwanda.

Since January, Rwanda has been working to revive relations with neighbouring countries of Uganda and Burundi by opening land borders with both countries and holding several diplomatic talks.

Since 2019, Uganda and Rwanda have had diplomatic stand-offs with Kigali accusing Uganda of harbouring armed groups.

The deal between Rwanda and the UK has received heavy criticism from several organisations and opposition leaders. Rwanda will receive nearly $160 million as funding from the UK.

Sources told The EastAfrican that the first batch of asylum seekers will arrive in Kigali this coming May.

“We do not support this deal. How could a richer, bigger country be unable to host refugees and think they could just dump them in Rwanda because they have money. It is unacceptable,” said Frank Habineza, President of the Democratic Green Party and member of parliament.

During the press briefing, Minister Biruta, along with UK’s Home Secretary Priti Patel, explained that the programme concerns migrants who arrived in the UK from January 2022.

“This programme will be dedicated to asylum seekers who are already in the UK. For other people who want to come to Rwanda to seek asylum, or want to be refugees in this country, there are existing channels that will be used,” Dr Biruta said.

The United Nations High Commissioner for Refugees (UNHCR has strongly opposed the deal and made it clear it does not support the externalisation of asylum by countries, including measures taken to transfer asylum seekers and refugees to other nations, with insufficient safeguards to protect their rights. 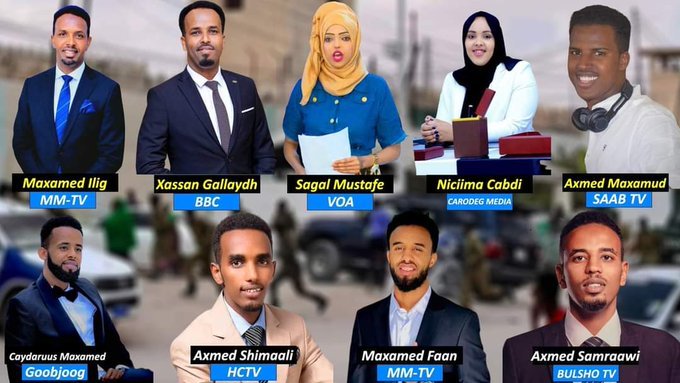