Salute to Gen Tumwine, the man who fired the first shot in bush war

On the morning of February 6, 1981, an entourage of 41 men, 27 of whom were armed, set off in two vehicles—a lorry and a Peugeot 304—for the Kabamba military barracks some 50km from Mubende district in central Uganda.

In the front seat of the lorry was Elly Tumwine, who was supposed to engage the guards at the entrance of the military installation while the Peugeot 304, which Yoweri Museveni was in, would pass and head for the armoury. It wasn’t to be, and Tumwine was forced to fire at one of the guards with his pistol, officially launching the National Resistance Army’s Bush War that would bring President Museveni to power five years later.

Gen Tumwine succumbed to lung cancer on Thursday. President Museveni, described Gen Tumwine as “a dedicated and hard-working cadre,” in a statement published on his Twitter page. The Ugandan leader was Tumwine’s primary schoolteacher in 1967, and later recruited him into the anti-Amin Fronasa rebel group.

Tumwine was a teacher at Mbarara Senior Secondary School when the war to oust Idi Amin broke out in October 1978. He fought alongside President Museveni’s younger brother Salim Saleh and Fred Rwigyema until the end of the war in 1979.

He was among Ugandan officers who were trained at the Monduli Military Academy in Tanzania, and graduated as a second lieutenant.

After the death of NRA’s first army commander Sam Magara in 1982, Gen Tumwine assumed the role of commander of the NRA and was deputised by Fred Rwigyema.

That year, Gen Tumwine was injured in a battle at Bukomero, about 80km northwest of Kampala, and lost an eye. He was smuggled out of the warzone first to Kampala and later to Nairobi for specialised treatment. He was still receiving treatment in Nairobi when former president Milton Obote’s second government was overthrown in July 1985.

Upon the NRA assuming power in 1986, Gen Tumwine retained his position as commander of the army, a position he held until 1988, when he was appointed Minister of State for Defence in Museveni’s Cabinet.

He also worked as head of Uganda’s external intelligence, representative of the army in parliament from 1996 to 2021, and as security minister from 2018 to 2021. He retired from active military service in July 2022.

Gen Tumwine was criticised for remarks he made to the press after the deadly November 2020 riots, sparked by the arrest of then presidential candidate Robert Kyagulanyi alias Bobi Wine in Luuka District. The violence left more than 50 Ugandans dead.

In his statement as security minister, he said security forces were justified to shoot and kill protesters if they reached a “certain level of violence”.

In one of his last interviews, Tumwine narrated a story about how, in 1976, the art department at Makerere was tasked to produce a portrait of Idi Amin. The work was handed over to the Art Students Association, to which he belonged.

Tumwine recollected how the soldiers stood guard as the students drew until the work was completed. 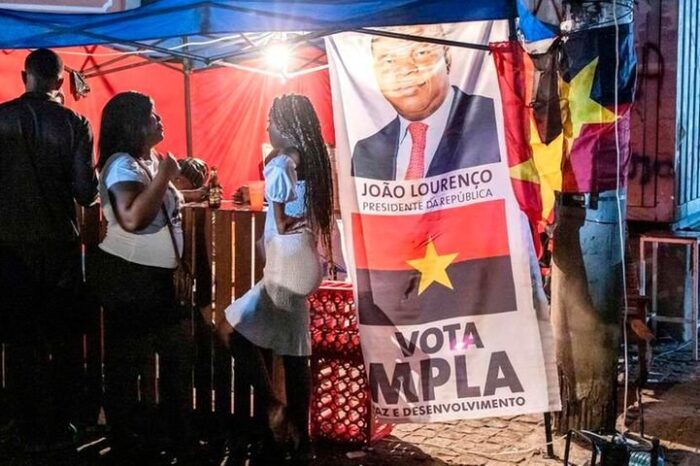