The construction of Tanzania’s Julius Nyerere Hydropower Project went a notch higher on Thursday after President Samia Suluhu Hassan officiated the opening of the diversion channel that will direct water into the dam for generation of electricity.

The 2,115 megawatts project is being built at a cost of Tsh6.55 trillion ($ 2.77 billion. The diversion is crucial because the volume of water diverted into the reservoir is crucial for the generation of electricity.

Speaking at the construction site, the Minister for Energy January Makamba said the dam is 78 per cent complete.

Mr Makamba added that the opening of the diversion channel is a significant step in filling water into the dam to start generating power at the largest hydropower project in the region.

“The dam to be used to generate water at the project measures about 916km2 and it will be more of a lake than a dam given its vast size,” he said.

According to him, the Tanzanian government has already paid Tshs4.5 trillion ($1.92 billion to Egyptian contractors Elsewedy Electric Ltd and Arab Contractors.

The opening of the diversion channel by President Samia signals a significant momentum in the implementation of the project, with the remaining part being the switching on of the turbines to start generating power later on.

Apart from generating electricity, the project will also help control frequent flooding along River Rufiji and boost tourism since it has been built within the Julius Nyerere National Park where the river traverses. 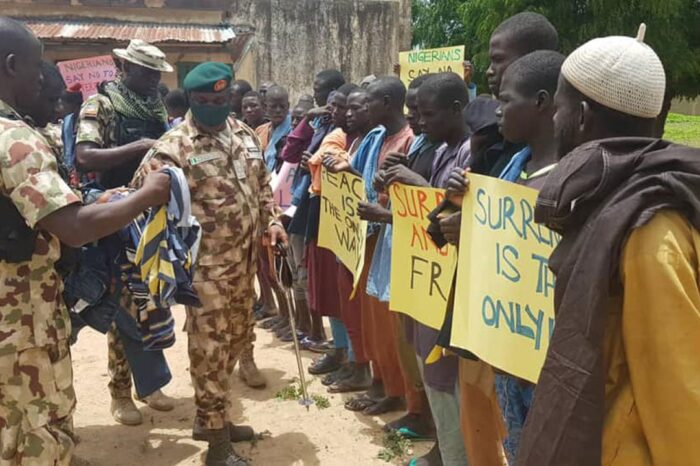