In the investigation titled Cash Grab: How a Billion-Dollar Scam Credit Robbed South Sudan of Fuel, Food and Medicine, The Sentry places the theft at the door of a 2012 failed letter of credit programme.

“Between 2012 and 2015, the government of South Sudan received a credit line of nearly $1 billion from Qatar National Bank (QNB and CfC Stanbic Bank in Kenya to support efforts to import much-needed food, fuel and medicine to the war-torn and newly independent country.

“The credit line issued in US dollars in the form of letters of credit was intended to help local traders pay for these imports, considering the extreme shortage of hard currency and the weakness of the new local pound,” said The Sentry.

The Sentry added, “the government was supposed to allocate the LCs to traders, who could exchange South Sudanese pounds (SSP at the then-official exchange rate of 3.16 SSP per dollar. Traders would then use the LCs essentially a guarantee from the bank to pay the exporter upon confirmation of delivery of the goods”.

Stanbic Bank (Kenya acknowledged that its South Sudan unit made available a $200 million letter of credit programme to South Sudan between 2012 and 2015 which was in line with the objectives of the government of South Sudan to support local businesses’ participation in the importation of certain essential goods.

In an emailed response to The EastAfrican, the lender says it transacted with its already existing clients who had undergone the normal know-your-customer processes and due diligence.

“These processes returned satisfactory outcomes,” said Stanbic bank, On whether Stanbic Bank asked for proof of delivery of goods, the lender said the requirement under the letters of credit is to examine the transactional documents requested to ensure that they are compliant with the terms and conditions of the letters of credit.

“The documents were sufficient and compliant, hence the payments were released,” said Stanbic bank, which is a member of the Standard Bank of South Africa.

However, according to the Sentry, its investigation into the LCs programme found that multimillion-dollar contracts were awarded to inexperienced middlemen and foreign-run companies that only existed on paper.

“It appears that millions of dollars’ worth of essential pharmaceuticals, fuel, and food were not delivered. The government failed to repay the borrowed money and entered arbitration proceedings initiated by QNB at the International Center for Settlement of Investment Disputes,” The Sentry added. 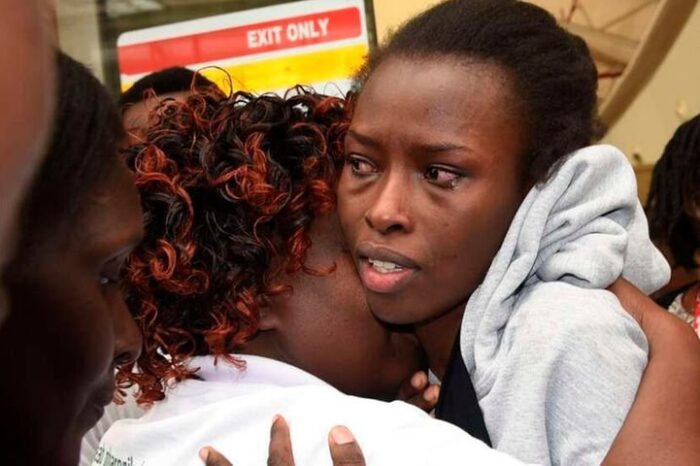