Shell to pay €15 million to Nigerian farmers over oil pollution

A Dutch appeals court ruled last year, following 13 years of legal battles, that Shell’s Nigerian branch must pay out for a series of leaks and that the parent company must install new pipeline equipment to prevent further devastating spills.

Shell said Friday that it had reached a deal with the Dutch environmental group Milieudefensie that has helped the affected communities.

“Under the settlement The Shell Petroleum Development Company of Nigeria Ltd (SPDC as operator of the SPDC joint venture, will pay an amount of EUR 15 million for the benefit of the communities and the individual claimants,” it said in a statement.

The deal also confirms the installation of a leak detection system on 20 pipeline segments in accordance with the Dutch court ruling and that remediation work has been completed.

Despite acknowledging that the settlement follows upon the Dutch court ruling, the oil firm said the agreement “is on a no admission of liability basis, and settles all claims and ends all pending litigation related to the spills”.

Four Nigerian farmers and fishermen sued Shell in the Netherlands to pay for cleaning up spills from its pipelines in the Niger river delta, a major oil-producing region.

They were aided by Milieudefensie, the Dutch branch of Friends of the Earth.

Shell has always attributed pollution to sabotage and said it had cleaned up affected areas.

The legal battle has lasted so long that the original farmers have now all died, but their survivors and the affected communities pushed on.

“It is a great relief to all of us that after the years of legal battle with Shell, we will soon be recipients of this money as compensation for all we have lost,” said Eric Dooh, one of the current plaintiffs.

Milieudefensie’s director Donald Pols said the settlement will allow the plaintiffs and their communities to finally get on with their lives.

But he said it also has a wider significance.

“If we look at the court case as a whole, the major gain is that a new standard has been set: companies will no longer be able to get away with pollution and with ignoring human rights,” he said. 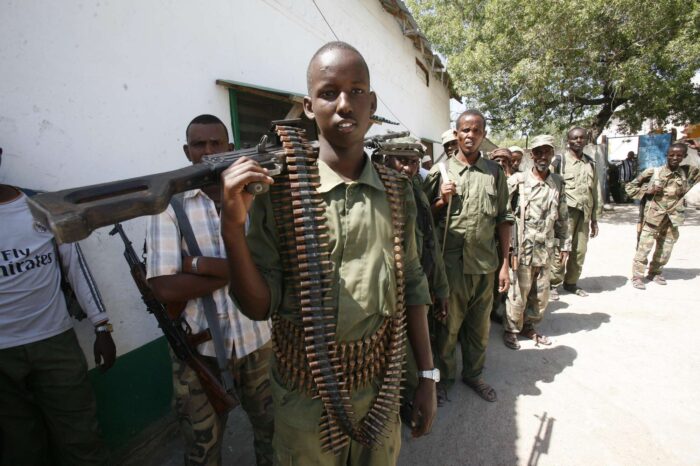