The Sierra Leone government has appointed a renowned civil society activist to chair a 15-person committee charged with investigating the deadly protest that rocked the country early this month.

Emmanuel Saffa Abdulai, also a human rights lawyer, was named in a statement issued on Tuesday announcing the formation of the committee, which comprises a blend of representatives from the government, civil society and religious establishments.

Abdulai’s appointment has been praised by many Sierra Leoneans.

The August 10 protest took place mainly in Freetown and parts of the northern region of the country. The protesters said they were demonstrating against rising cost of living.

But the government, which refers to the incident as an insurrection, has insisted that it was a failed attempt to forcefully take power.

Up to date, there has been no official death toll from the incident that saw security forces engage in running battle with protesters. However, local media reports indicate that up to three dozen people could have died as a result of the protests.

The police only officially announced the death toll among its members—six officers were killed during the demonstrations and were buried on Monday, following a civic funeral attended by President Bio. The president described the event as a sad day in the country’s history.

“We have worked very hard as a nation for nearly two decades. We thought violence was completely taken away from the tools that would be used to resolve our differences,” Bio said at the event held at the Hastings Police Training School outside Freetown.

“We are hopeful that their death would help to bring eternal healing to our land and end the senseless actions of the enemies of our dear country, who are eager to divide us,” he added in a tweet.

The government says the Special Investigation Committee will investigate “both the immediate and underlying causes, sources of financing, execution and consequences of the insurrection, as well as the response of the security forces,” according to the statement from the Press Secretary at State House.

Other members of the Special Investigation Committee include representatives from the press, the Bar Association, the influential Inter-religious Council, and an umbrella women’s organisation. The government is also represented by the heads of key security institutions.

Meanwhile, there is growing concern about the government’s lack of transparency with regards to the protests.

Last week in parliament, the leadership of the main opposition All people’s Congress (APC called for the full disclosure of the total number of civilians killed in the incident.

There have also been concerns over continued arrest of people in connection to the protest. Among those detained is a sitting Member of Parliament.

A wanted list issued by the police has generated a huge debate over fake news. The list, which contains the image of a Nigerian rapper who has been dead for over a decade, was released on social media and has been aired on state broadcaster SLBC. It contains the names and images of over two dozen people whom the police say took part in the protest.

The police also face criticism for alleged human rights violation, over the killing of a renowned opposition activist in the northern city of Makeni. Hassan Dumbuya, known by his nickname ‘Evangelist Samson’, reportedly died from gunshot wounds.

The police claimed he died in a crossfire during a raid on alleged ex-combatants who were behind the violence. 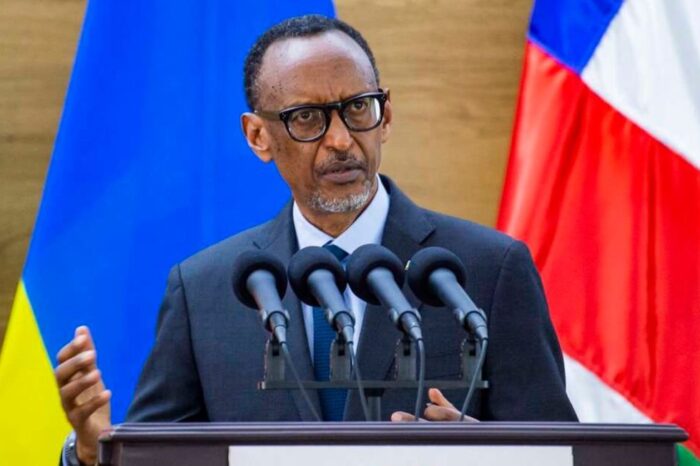