Six people have been killed and several injured after a Kenyan and Rwandan bus collided head on along the Ntungamo-Kabale Highway in western Uganda, with authorities blaming bad weather.

Witnesses said that at around 4pm, the driver of Rwandan-registered Volcano bus changed lanes and crashed into the Kenyan-registered Oxygen bus.

The Volcano bus had come from Kampala and was heading to Rwandan capital Kigali, while the Oxygen bus was travelling to Nairobi from Kigali.

Mr Saiga said those who were seriously injured in the accident were taken to Kabale Regional Referral Hospital while others were taken to various health units in Rukiga and Ntungamo districts.

“Our officers are still compiling the details of both the dead and the injured. Among the dead are both the drivers of the ill-fated vehicles. We shall share details with you later,” he added. 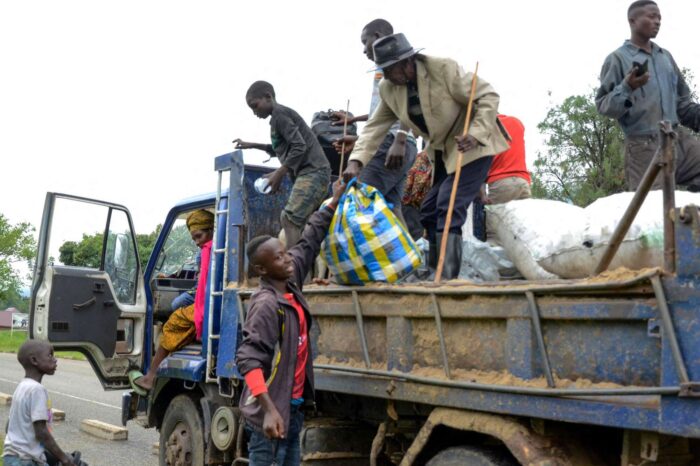