Somali government forces killed Al Shabaab militants who had staged a four-hour siege in the mayor’s office in central Mogadishu on Sunday.

The office is the headquarters of Banadir region and houses the municipality of the Somalia capital.

The landmark building known as Officio Governo hosted the council of ministers during the Italian rule in Mogadishu in the 1950s.

In a statement Monday, the Federal Ministry of Information said that the government’s security forces killed all six Al-Shabaab attackers that struck the building at noon on Sunday.

“The first act was to rescue as many officials and civilians from the building,” the Ministry said.

“Afterwards, the security forces engaged the terrorists until all six attackers were neutralised.”

The attack began with an explosion followed by an exchange of gunfire. The militants forced their way into the building, pretending to be soldiers.

In August 2019, a suicide attack inside the same building killed the Governor of Banadir region-cum-Mayor of Mogadishu, Abdirahman Omar Osman aka Yarisow.

The current mayor Yussuf Hussein Jim’ale was not in the country at the time of the attack.

The Al-Qaeda-linked Al-Shabaab claimed the attacks.

The Somali government is striving to eliminate the militants from the large swathes of territories they control, especially in the rural areas.

The militants have been fighting for over a decade and a half to defeat the government in Somalia to replace it with a rule based on strict Sharia (Islamic laws. 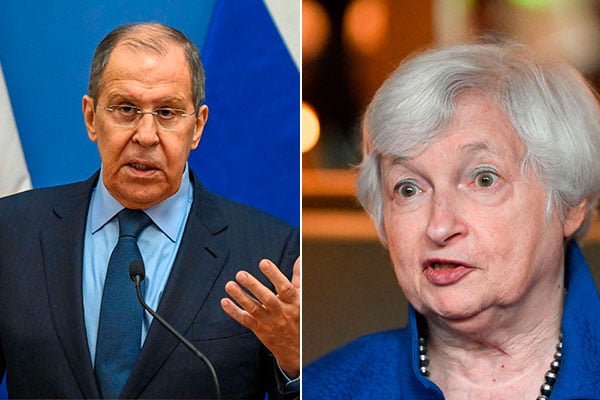