Upon arrival at the Asmara International Airport, President Mohamud and his delegation were accorded a warm welcome by President Isaias Afwerki.

During his four-day state visit, Mr Mohamud is expected to hold bilateral talks on regional issues of common concern.

The latest visit marks Mohamud’s second official trip to the neighbouring country since he took office in June.

On July 9, President Mohamud made his first official visit to Eritrea. He visited thousands of Somali soldiers who had been receiving military training in the country.

The secretive military training programme has previously sparked controversy among Somali politicians amid fears that their sons would be expected to enrol to fight alongside Ethiopian troops in Tigray’s ongoing war.

Tigray forces, who are at war with the Ethiopian federal government, have also accused Somali forces of infiltrating Tigray and fighting alongside the Eritrean army.

The Somali government has previously denied that its forces were involved in the Tigray conflict but confirmed the presence of Somali forces in Eritrea. 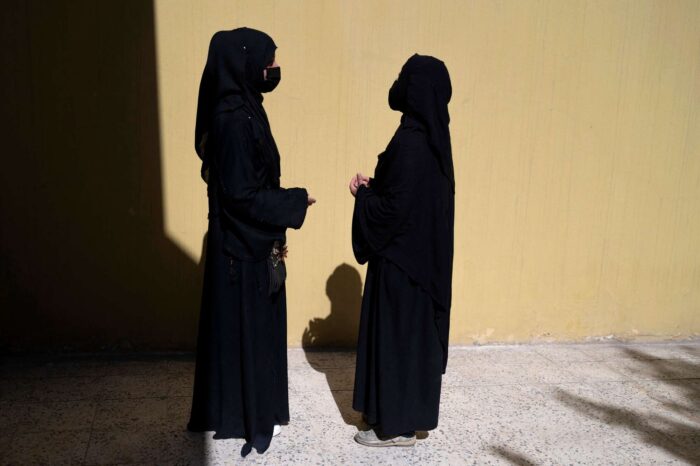 Banned from education, 'idle' Afghan girls are married off