Somalia election: 32 candidates edged out, four proceed to second round

Thirty-two of the 36 candidates for Somalia’s presidential election were eliminated in the first round of voting on Sunday, leaving four contenders to battle it out for the presidency.

The much first round of Somalia’s presidential election startedaround 2.30pm, with 36 candidates present when members of the House of the People began casting ballots in three transparent glass boxes.

An initial 39 candidates registered for the contest, but on Saturday two quit the race. On Sunday, another also pulled out of the election, leaving 36 contenders on the ballot.

Just before the election began, the Speaker of the bicameral presidential election committee, Mohamed Ibrahim Moalimu, told the plenary that Abdikarim Hussein Guled, Dahir Mohamud Guled and Abdinasir Abdulle had quit the race.

“As a result of the 3 candidates quitting the contest, there are 36 remaining in the race,” he said.

All the other candidates did not receive sufficient votes to proceed to the next round, with Ms Fawzia Yusuf Haji Adam, former Foreign Minister and only female candidate, getting one vote and 20 contestants getting no vote.

Speaker of the House of the People (Lower House, Sheikh Aden Mohamed Nur Madobe, then announced that the top four candidates will participate in the secondround of the election.

328 legislators voted in the first round. 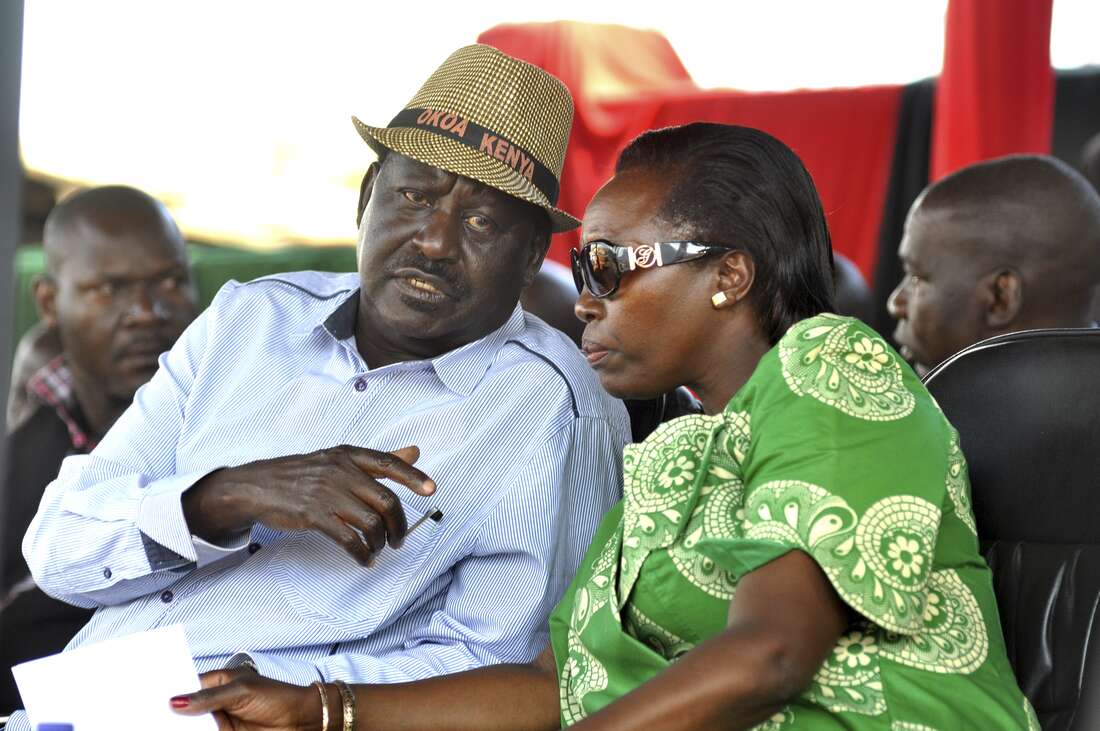