Somalia: It will take longer to bring down Shabaab terrorist group

Somalia officials say total victory against al Shabaab militants may take longer to be routed from the villagers, in spite of crucial gains registered by a joint force of the national army and vigilantes against the terrorists.

On Sunday this week, officials were given a brutal reminder after the group hit back just as authorities were cheering the latest gains. Hiraan Governor Ali Jayte and the Commander of SNA’s Infantry Division General Mohamed Tahlil Bihi, were giving a pep talk to Somali soldiers and vigilantes known locally as Moawisley, where they praised them for beating down al Shabaab from the town in Central Somalia.

After the session, Mr Jayte returned to the Hiran regional capital, Beledweyne, only for deadly events to follow.

At least 30 people were killed and twice as many wounded, an official said.

The vigilante model, now backed by President Hassan Sheikh Mohamud, as an effective method of routing Shabaabs from the villages, involves the SNA teaming up with volunteer militia allied to the federal government.

The army banks onthe vigilantes’ local knowledge while supporting the group with back-up weaponry. There have been initial successes, including towns in central regions cleared of roadblocks imposed by al Shabaab.

By end of September, the SNA stated that the allied forces liberated from al Shabaab 40 rural settlements. But it has left the villagestargets of revenge attacks. Last week, Shabaab also made a dawn raid on a camp at El-Qohle settlement, near Moqokori town, about 240 km north of Mogadishu.

The ambush was so intense and meticulously planned that huge casualties were inflicted on the allied forces, including a well-respected clan elder identified as Elmi Hagar Gure.

Al Shabaab fighters who killed him later circulated photos and video clips showing hisbody as though he were a trophy.

Gure rose to celebrity status when he talked to a community in Mahas district in Hiran region early September, encouraging all able people to join the Moawisley vigilantes fight against the Al-Qaeda linked group.

He is famous for saying, “We are human beings destined to die. It is good we die courageously defending our dignity from the terrorists than being killed in silence.”

Gure’s words are said to have inspired hundreds of youth to join the vigilantes.

Al Shabaab are known to target prominent figures of any community that rebels against it. By end of September, prominent clan elders who hail from Hiran region, particularly from Hawadle clan, were assassinated.

In rural areas, al Shabaab continued to act against the rebellious community in Hiran. Locals at El-Joqow village in Mahas district in Hiran affirmed that two men died after drinking water from a well suspected to have been poisoned by Al-Shabaab.

In the aftermath of the bombing, Governor Jayte told the media that he will continue leading the campaign against Al-Shabaab, limiting the deadly assaults as desperate, cowardly acts.

“Al-Shabaab loyalists are no longer capable of waging wars and resort to bombing. These gutless acts will not deter us from pursuing the terrorists,” the Governor said.

The bombing elicited a reaction from United Nations’ Secretary General Antonio Guterres. Through Spokesperson Stephane Dujarric, Guterres reaffirmed the UNs’ commitment to work with regional (Eastern Africa and other international actors in supporting the people and Government of Somalia on their path towards peace.

Abdullahi Mohamed Sanbalolshe, a legislator representing Hawadle clan and some politicians had a reality check on Tuesday, admitting that one clan alone cannot confront al Shabaab.

“The terrorists (al Shabaab are international in nature; hence, they must be confronted not only by a single Somali clan, but an entire nation and its supporters in unison,” said Abdullahi Mohamed Ali ‘Sanbalolshe’, a former Director of Intelligence and now an MP in the Lower House.

The gathering masses against al Shabaab have inspired some fighters to quit the terror group.

Just before end of September, an al Shabaab fighter, Sehiye Mohamed Gobey, surrendered to pro-government forces in Hiraan after learning the group violated Islam. In a videotape message widely circulated through the social media, Gobey said, “Initially, I thought that al Shabaab was a movement standing for the defence of the pillars of Islam,” adding that he suspected the opposite taking place. 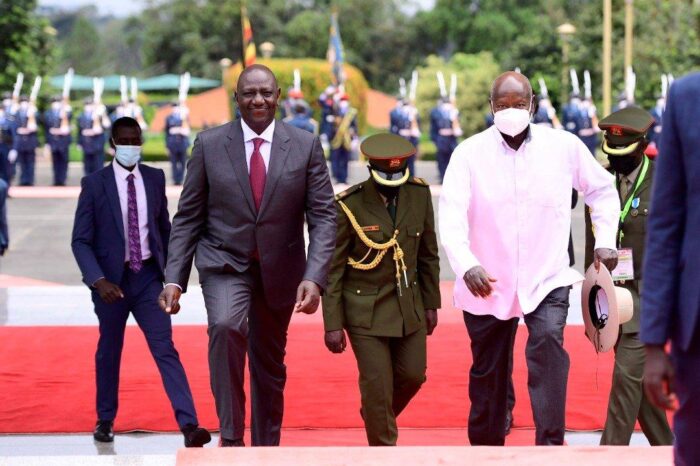