Somalia’s parliament on Saturday unanimously approved Hamza Abdi Barre as the next Prime Minister, signalling the start of a new government under President Hassan Sheikh Mohamud.

The Lower House of 275 legislators in their chambers, the Villa Hargeisa, voted and endorsed Mr Barre, a legislator representing Kismayu in Jubbaland federal state.

Mr Barre replaces Hussein Roble to become the 21st Prime Minister of Somalia. He will have the authority to name the Council of Ministers, senior government officials and even ambassadors, all of who are accountable to parliament.

President Mohamoud nominated his longtime friendon June 15, presenting him at his official residency Villa Somalia, and asking lawmakers to endorse him.

Out of 275 members of the parliament, 220 MPs were present in the hall, and they all voted for Mr Barre with no objections or abstentions.

Speaker Sheikh Aden Mohamed Nur ‘Madobe’ announced the unanimous decision. “I am hereby announcing that all 220 legislators present in the chamber have voted in favour of Prime Minister Hamza Abdi Barre,” he said.

Mr Barre, 48, told MPs he would form an inclusive cabinet. “I am going to form a broad-based government that will include both male and female members,” he said to the applause of legislators.

The former educator and administrator said his policies comprised government priority issues such as security, the justice system, the ongoing drought, reconciliation and talks with Somaliland (a region in the northwest of Somalia that has unilaterally declared independence from the rest of Somalia.

Read:Somaliland is part of Somalia, US says

“Other priority issues are democratisation, elections, economy, good governance and accountability, among others,” he added.

Many see his longtime friendship with President Mohamud as a factor that could create harmony in their working relationships. 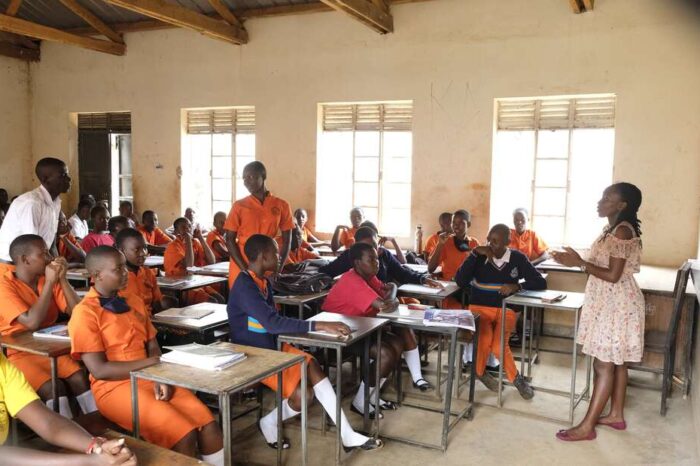