Somalia’s President Hassan Sheikh Mohamud has nominated legislator Hamza Abdi Barre, 48, to be the next Prime Minister in what signals a touch of loyalty and reward to his supporters.

Mr Barre, current MPof the Lower House representing Kismayu inJubbaland State, the southernmost region in Somalia. He will be the 21st Prime Minister of Somalia if parliament endorses him for the job.

Coming from the Ogaden clan, part of the larger Darod clan, Mr Barre is seen as a close ally of Jubbaland State President Ahmed Madobe, with whom they share the clan.

His appointment, dated June 14, but announced on Wednesday, may reflect the kind of backroom consultations between regions. Mr Madobe, who directly nominated candidates to contest for Jubbaland seats in the Lower House, had initially backed Puntland President Said Abdullahi Deni for the presidency and when he failed in the second round, they both backed Mr Mohamud to unseat Mohamed Abdullahi Farmaajo.

Mr Barre, a humanitarian activist and champion for education was initially associated with the Kismayu University, which he helped found. Educated in Yemen and Malaysia, he also headed the local electoral management body in Jubbaland and held various advisory roles in government.

His appointment will be interesting to watch especially since he comes from the south like the President, which may raise power balancing questions with northern states.

A dispatch from Villa Somalia said Mr Barre is a Somali citizen born in Kismayu. He previously worked in Malaysia. 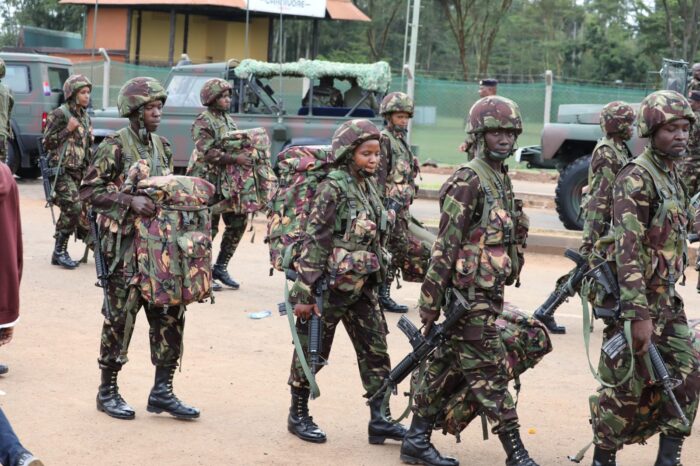