The forces took over Harardhere, a port town in Mudug region, Galmudug State, on Saturday.

The forces also took a nearby town of Galcad, Defence Minister Abdulkadir Mohamed Nur said in a broadcast on state-owned television Monday.

Harardhere was initially a hub for the notorious Somali pirates a decade ago before it was taken over by the militants, becoming its largest base of operations since 2010.

“Haradhere and Galcad districts have been taken from the hands of the al Shabaab terrorists,” Mr Nur said. “This means al Shabaab is overpowered and gone. The remaining towns will also be liberated soon.”

Reports indicated that the Al-Shabaab fighters have been forced to flee to rural areas, taking some civilians as hostages.

Government forces teamed up with Puntland Security Force (PSF from the neighbouring state and local clan militia for the offensive. They aim to retake another Al-Shabaab stronghold, the Eelbur district in Galgadud region, also in Galmudug State.

Al Shabaab has responded to the military action with a series of attacks in the capital Mogadishu and other cities. On Saturday, at least 10 people were killed and scores others injured in three car bombings in Buloburte and Jalalaqsi districts in Hiran region in central Hirshabelle State.

In Jalalqasi town, the militants targeted a camp belonging to the Somali National Army (SNA and another assault was aimed at the African Union Transition Mission in Somalia (Atmis base. Four persons died as a result.

In Buloburte town, a car exploded at a checkpoint operated by Somali government troops. Six persons died as a result. 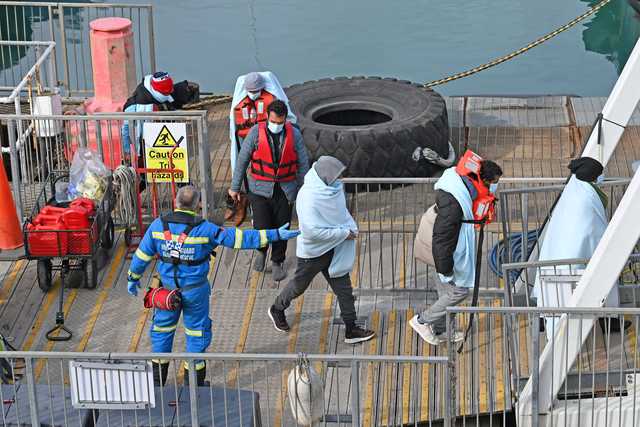