Somalia swears in MPs and senators

Somalia began swearing in new legislators Thursday in a ceremony in Mogadishu, signalling an important step towards creating a new government and electing the president.

In Somalia’s indirect polls, elected members of the Senate and Lower House are expected to hold a joint session to elect the president.

Over 90 percent of legislators of the People’s House (Lower House of the parliament whose maximum number is 275 MPs and members of the Upper House (also known as the Senate which has 54 seats were scheduled to take oath of office.

The Secretary General of the People’s House, Abdikarim Buh, announced Wednesday night that the schedule to hold the swearing in ceremony was being maintained.

Earlier in the day, a large number of newcomers and well as re-elected members gathered at General Kahiye Police Academy where assembled buses were taking them inside the airport perimeter to the highly guarded ‘large tent’ – the hall where the ceremony was taking place.

As the MPs and the Senators were getting ready for the oath, Khalif Omar, Somalia’s Minister of Commerce who has been re-elected in Hirshabelle State, central Somalia, expressed his hope that the 11th parliament will be a more energetic one.

“This is a historic day,” said Buh who is expected to announce the number of legislators and senators sworn in at the end of the ceremony.

Somalia’s complex indirect electoral system is yet to elect about 20 more MPs from Jubbaland and Hirshabelle states. 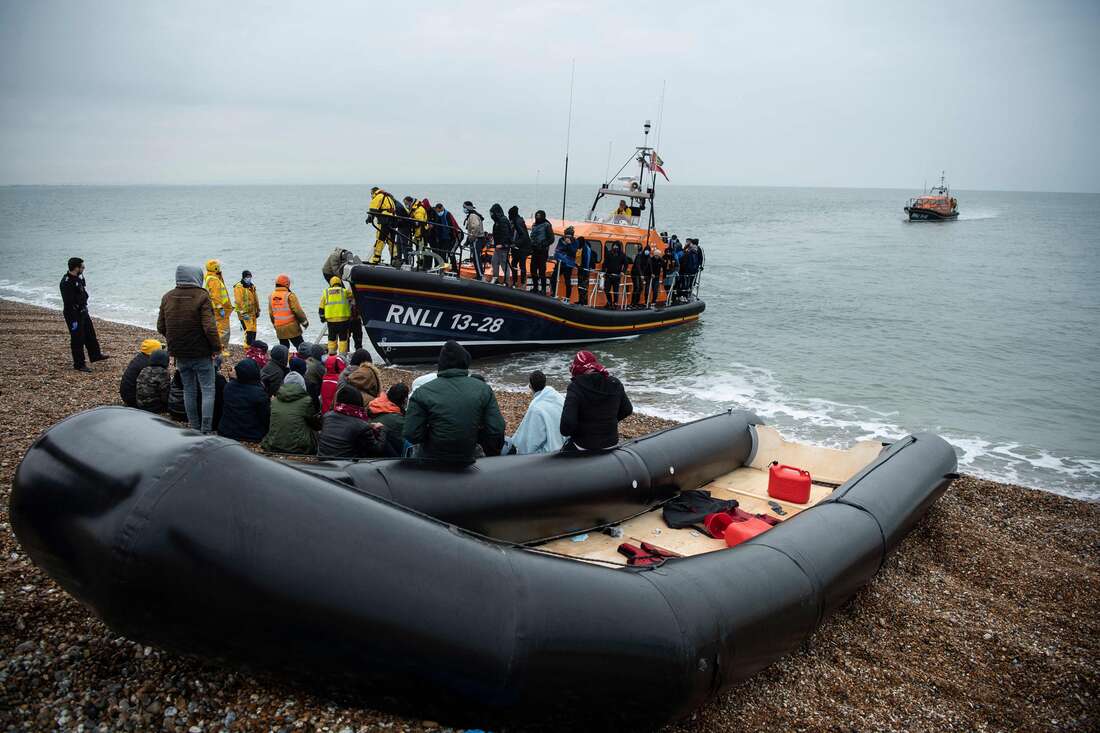 Rwanda gets $157m in deal with UK to host migrants, asylum seekers