At least two successive explosions have occurred near the Federal Ministry of Education in Mogadishu, Somalia. Reports indicate that the explosions happened after 2pm Saturday.

While the first big bang was heard at the beginning of the assault, the second explosion occurred inside the compound that is situated inside the complex that is adjacent the busy Maka-al-Mukarrama Avenue.

The hosts many businesses including kiosks used by women selling khat, a stimulant also known as miraa.

The Education ministry in located near the Zoppe road junction, the scene of the biggest blast in the Somali capital that injured more than 1,000 people in October 2017. 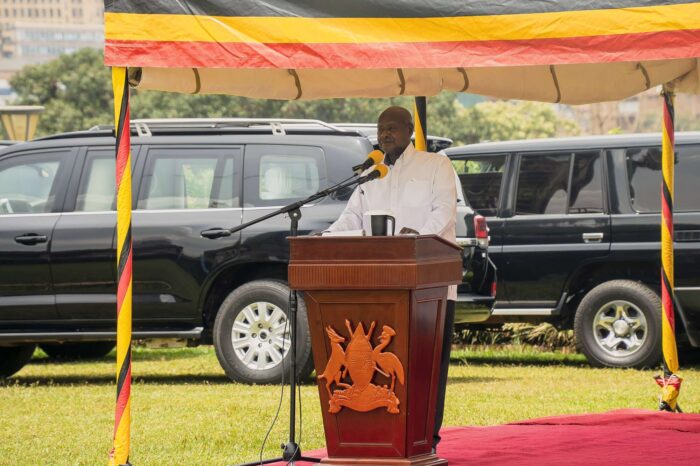