South Africa has turned to Russia for food as it also considers Moscow’s help to mitigate record fuel prices.

President Cyril Ramaphosa spoke on the phone with his Russian counterpart Vladimir Putin on Wednesday seeking the supply of agricultural products and fertilisers.

The telephone discussion between the two BRICS (Brazil, Russia, India, China, and South Africa leaders was a Pretoria initiative.

“The Presidents expressed satisfaction with the current level of the two countries’ strategic partnership and stressed the shared intention to expand mutually beneficial cooperation, above all in trade, the economy, and investment,” read a Kremlin press release.

“They also discussed in detail issues of food security, including the supply of Russian agricultural products and fertilisers to the African continent, in particular South Africa.

“The leaders also noted the importance of joint work within BRICS in order to further promote the role of this association in global politics and economics.

“Vladimir Putin and Cyril Ramaphosa also exchanged views on the situation in Ukraine. It was agreed to maintain contact.”

While Mr Ramaphosa and Mr Putin spoke on the phone, it was the same day South Africa’s Minister of Mineral Resources and Energy Gwede Mantashe told parliament they are pondering Russian crude imports.

Since Russia invaded Ukraine in February, there have been fuel hikes in South Africa and that has had a knock-on effect on skyrocketing prices of basic commodities.

“We should consider importing crude oil from Russia at a low price because it is not sanctioned,” Mr Mantashe said.

Mr Mantashe was addressing a parliamentary debate on domestic fuel prices and he added that sanctions announced by the US and EU on Russia “have resulted in major imbalance in the demand and supply” for oil.

The US and EU imposed sanctions on Russian oil imports, but consumers outside their jurisdiction can buy from Moscow.

Also, discounted oil from Russia is available for purchase by BRICS countries and for South Africa, that would be an option from relying on the Organisation of the Petroleum Exporting Countries.

While Russia has received a cold shoulder from the West since their invasion of Ukraine, a number of African countries have been strengthening their diplomatic relations with Moscow. 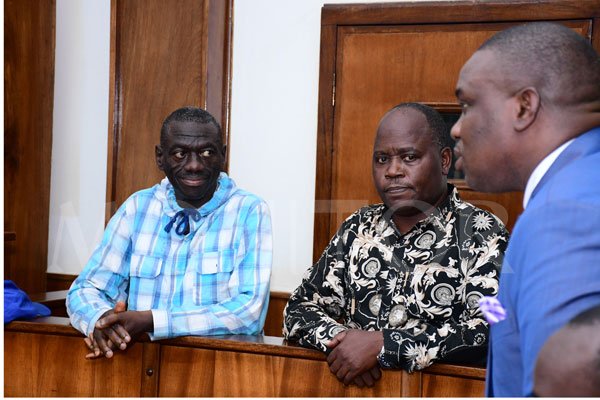