South Africa’s new Covid-19 cases shot up by more than 50 percent Thursday from the previous day, official data showed amid a surge of infections driven by two new Omicron sub-variants.

The National Institute for Communicable Diseases reported that 9,757 new Covid-19 cases were identified, a rise from Wednesday’s 6,170 cases.

The numbers showed that 25.9 percent, or more than one in four people who took tests, posted a positive result.

This is the highest positivity rate in recent months and comes as the winter season sets in.

Seven fatalities were recorded in the past 48 hours, the institute said.

World Health Organization chief Tedros Adhanom Ghebreyesus on Wednesday said that two Omicron sub-variants, BA.4 and BA.5, were behind the surge in cases in South Africa.

But he said it was “too soon to know whether these new sub-variants can cause more severe disease than other Omicron sub-variants.”

The South African government on Thursday retracted its earlier announcement stating school children were no longer required to wear masks.

The withdrawal came 16 hours after the health ministry dropped the requirement for school children to wear masks.

In a new statement, the ministry said it was clearing “the confusion created by unfortunate and regrettable human error” arising from an earlier media statement “about the removal of face mask wearing by children at school”.

It said all people, including children, were still expected to continue complying with Covid-19 regulations, among them, wearing of masks in public indoor spaces, and limiting numbers attending large events.

Indoor gatherings are limited to 1,000 people or half of the venue’s capacity, while outdoor events are capped at 2,000 people. Attendees are required to be vaccinated or provide a negative Covid-19 test.

Inbound travellers are still required to be fully vaccinated or show proof of a negative PCR test.

South Africa has officially recorded more than 3.8 million cases and 100,471 deaths — the highest toll across Africa — and less than 45 percent of the adult population has been fully vaccinated.

After a relative lull last month, numbers of new infections have been climbing steeply. 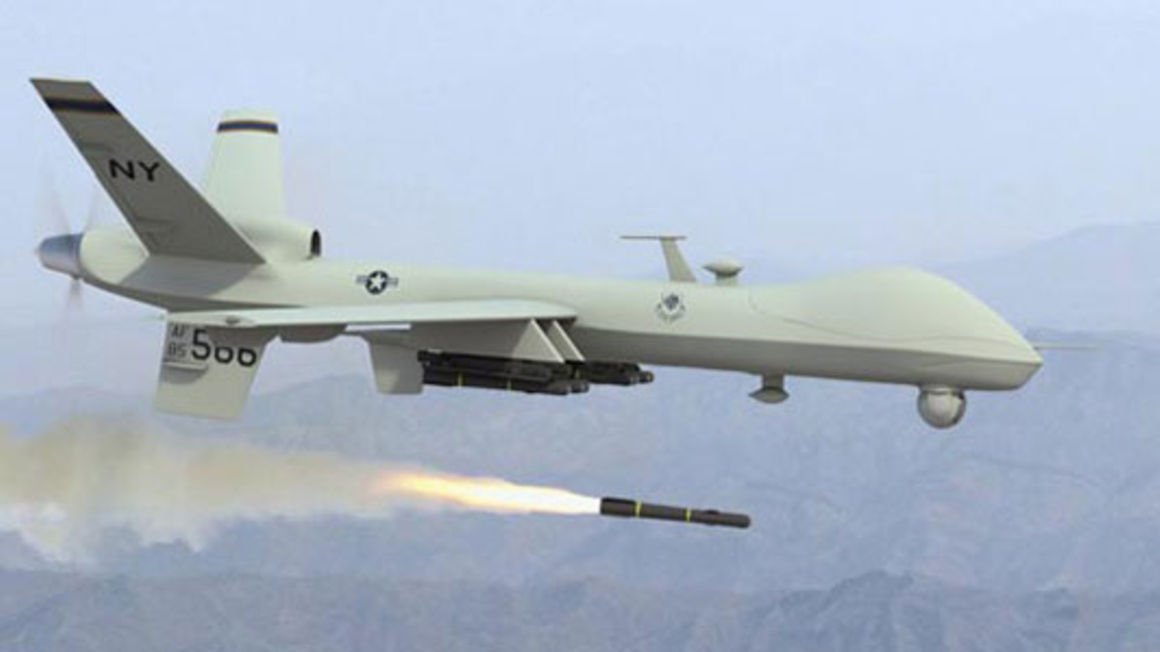 Reduction in US drone strikes in Somalia leads to fewer civilian casualties: report