South Sudan has relaunched its bid to write a new constitution, a decade since the first attempt was scuttled by civil war. But the attempt could be marred by bickering by top unity government leaders over appointments.

President Salva Kiir signed the Constitution Making Process Bill, 2022 into law in December, paving the way for the establishment of a team of drafters who are to put up a proposed supreme law within two years. The new law allows restructuring of the National Constitutional Review Commission, the team set up 10 years ago but which must be re-trooped to reflect current realities.

Also read:UN and US press South Sudan to prepare for elections

President Kiir, according to the new law, needs to appoint the team in consultation with coalition partners under the Revitalised Agreement on the Resolution of Conflict in South Sudan (R-ARCSS, the peace deal that helped end civil war in 2018.

But as the country prepared for the important milestone, President Kiir and Dr Machar this week clashed over the sacking of a top regional state official, indicating unsealed cracks in their unity government.

The problem arose from President Kiir’s decision to void the appointment of Jonglei State Legislative Speaker Amer Ateny, a move Dr Machar’s office described as a violation of the 2018 Igad-mediated peace agreement. Dr Machar’s press secretary Puok Both, who is also his party’s director of public relations and information, said the sacking of their party’s nominee was unilateral and not recommended by the SPLM-IO leadership.

“The decision is a flagrant violation to R-ARCSS. It is thus illegal,” said Mr Both.

Ms Ateny was appointed two years ago as part of the unity government as required by the peace agreement. On Christmas Day at a church Service, she accused Jonglei State governor and his deputy of failure to serve the people properly.

She alleged that the administration was misusing state resources and governed poorly. Deputy Governor Akech Dengdiit countered her accusations, saying SPLM was trying its best to deliver services to the locals. In Juba, Ruben Madol, Justice and Constitutional Affairs minister, said that the new law has established the legal framework that will pave the way for the constitution-making process and the holding of elections by the end of the transitional period in 2025.

There are worries, however, that domination of the five political movements in all spheres of the South Sudan polity may hinder public participation and lose the process to elites bent on self-preservation. 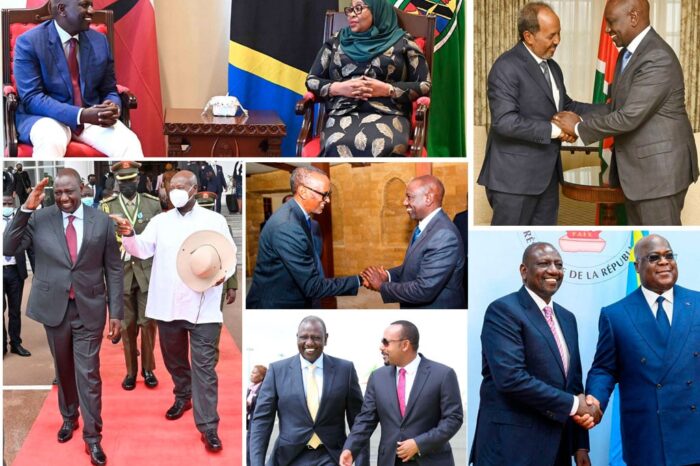