South Sudan’s unity government has described the recent renewal of arms embargo and sanctions by the United Nations Security Council (UNSC as unproductive.

The Security Council voted to renew the sanctions amid unrest in thecountry.

In a press statement seen by The EastAfrican on Friday, South Sudan’s Foreign Affairs and International Cooperation Ministry said the Security Council should have followed the African Union position.

“The African people have spoken clearly through the African Union Decision 815 of February 2022 that sanctions and arms embargo is unproductive. That some countries would dismiss the African Union’s stance on this matter shows an old hubris with no value for a world shaken by wars, including Africa and Europe,” said the ministry.

Also read:UN can only lift sanctions when Juba peace deal is fulfilled: Guterres

The coalition government, however, applauded China, India, Russia, Gabon and Kenya for not voting for the sanctions on Juba. The five countries abstained from the vote. The resolution to extend the ban through May 2023, drafted by the United States, was passed with 10 out of 15 votes.

“These countries understand that the United Nation’s vision of world peace requires that sovereign nations respect one another as equals. They stand in solidarity with the people of South Sudan for whom these sanctions are cruel policy with no clear intention,” the Foreign Affairs ministry added.

The government claims that unilateralism and coercion no longer serve the interest of any nation in a multi-polar world, stressing that it will continue to reconcile South Sudanese using the 2018 peace deal.

“South Sudan will continue to model reconciliation through the peace agreement knowing other countries too experience violent political discord that requires tolerance, accommodation and healing.

“Just as sanctions on those countries would be counterproductive, they are also counterproductive to South Sudan. We, instead, invite friendly nations to support our efforts to stabilise the country, including the sovereign right to defend our territorial integrity,” the government concluded.

When the embargo was last extended a year ago, authorities in South Sudan were given a list of political and security conditions in order for the restrictions to be lifted or relaxed.

According to a Gun Policy report, the estimated total number of guns (both legal and illicit held by civilians in South Sudan was 1.2 million in 2017 and 3 million in 2013. The Defence Forces of South Sudan is reported to have 351,500 firearms. 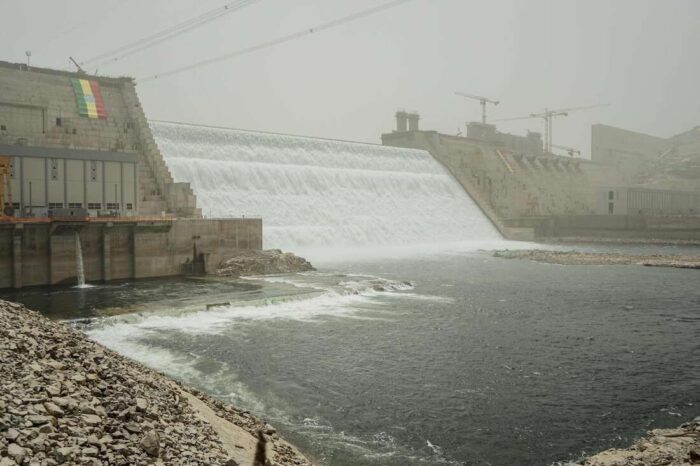 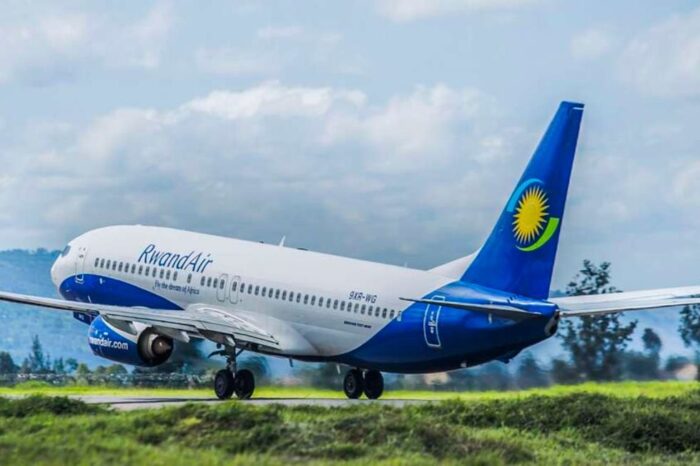