Fierce fighting in recent months between Congolese troops and the M23 rebel group prompted the East African Community (EAC bloc to deploy a joint regional force to quell the violence, with Kenya and Uganda also sending soldiers to the DRC.

South Sudanese soldiers “will leave for the DR Congo as soon as possible,” a spokesman for the South Sudan People’s Defence Forces (SSPDF, Major General Lul Ruai Koang, said during a ceremony in the capital Juba.

The 750-strong battalion has been undergoing training for more than six months for their deployment, he added.

At the Juba event, President Salva Kiir instructed the troops to “keep order”, urging them to “protect the civilians and their properties from any harm”.

The ceremony came barely four months after thousands of fighters including former rebels loyal to Kiir and his rival, Vice President Riek Machar, were integrated into South Sudan’s army —a key condition of a peace deal to end the country’s brutal civil war.

“I want to tell you that you are one army and no matter which division that you come from, now you are going as soldiers of South Sudan,” Kiir said on Wednesday.

The fighting in the DRC has also reignited regional tensions, with Kinshasa accusing its smaller neighbour Rwanda of backing the M23, allegations supported by UN experts as well as the United States, France and Belgium.

Kigali denies supporting the M23, which has conquered swathes of territory from the Congolese army and allied militias and advanced towards Goma, the capital of North Kivu province.

It delivered the strategic town of Kibumba to a regional military force last week after heavy international pressure to cease fighting, saying the move was a “goodwill gesture done in the name of peace”.

But the Congolese army dismissed the withdrawal as a “sham” aimed at reinforcing the group’s positions elsewhere.

The M23, a largely Congolese Tutsi militia, first leapt to prominence 10 years ago when it captured Goma in 2012, before being driven out and going to ground.

But it re-emerged late last year, claiming the DRC had failed to honour a pledge to integrate its fighters into the army, among other grievances.

The EAC regional force is expected to include soldiers from Kenya, Burundi, Uganda and South Sudan. But its intended total size remains unclear.

Kenyan soldiers arrived in the country on November 12, with the Ugandan military later announcing that it would deploy 1,000 troops by the end of November. 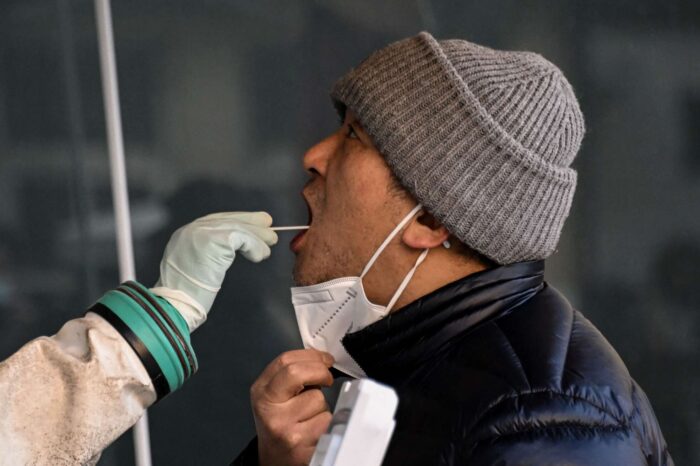