Dr Machar’s acting press secretary, who also doubles as his party’s director for public relations and information, Puok Both, termed the move “a flagrant violation” of the 2018 Igad-mediated peace agreement.

“The decision made yesterday (Tuesday evenin g by President Salva Kiir revoking the appointment of Amer Ateny, Speaker of Jonglei State Assembly, was unilateral and was not recommended by the SPLM-IO leadership,” said Mr Both.

Ms Ateny has been the Jonglei State Assembly Speaker under the SPLM-IO ticket in the last two years. She was appointed as part of the coalition government in line with the peace agreement signed in 2018.

Differences emerged on Christmas Day last year when Ms Ateny criticised the Jonglei governor and his deputy at a church service, saying they were misusing resources and had failed to deliver services to the people.

But the deputy governor Akech Dengdiit countered her claims, saying the ruling SPLM party was doing its best, citing ongoing construction of the Juba-Bor Highway and the clean-up of the state capital Bor.

Earlier last month, corruption claims resurfaced after the Minister of State in the Office of the President asked the Judiciary to revoke a court order involving the Jonglei governor.

Two years ago, a letter leaked online indicating that Jonglei Governor Denay Chagor had opened a personal bank account in the capital Juba to which all the state’s personal income tax was deposited. The matter reached the courts, and the bank account was frozen.

It is this court directive that the President’s office was seeking to be set aside, saying there was a need for administrative follow-ups.

Ms Ateny’s sacking by presidential decree comes just two days after Mr Kiir met with Governor Chagor and his deputy Dengdiit. It is unclear whether the two Jonglei officials recommended her firing.

Jonglei State is currently suffering a series of conflicts ranging from cattle raids, child abduction and flooding, with most areas submerged. 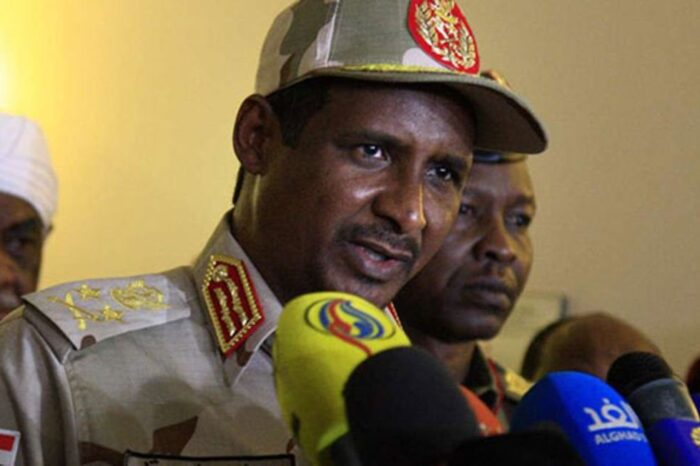