Tanzania has approved amendments to the local anti-human trafficking laws to include tougher penalties such as lifetime jail-terms and fines of up to Tsh200 million ($86,000.

The Human Trafficking (Amendment Bill fixes a minimum jail term at 30 years for offenders of trafficking and hands judges free rein to impose a life sentence depending on the nature of the case.

“We have amended section 5(4 which showed that a convict may be jailed for 10 to 20 years to a minimum imprisonment of 30 years depending on the nature of the case,” the AG said last week.

Najma Murtaza, the deputy chairperson for the Standing Committee on Constitutional and Legal Affairs had suggested a tougher punishment to repeat trafficking offenders (serial traffickers.

Another MP, Salome Makamba said human traffickers were wealthy people, hence the need to hit them hard with large sums in fines.

“I want us to slap bigger fines because these are people with no economic problems,” she said.

Human traffickers are paid between $5,000 and $15,000 to transport a single person, mostly from Ethiopia and Somalia, through Kenya, Tanzania, Mozambique to southern Africa states, a bulletin by the International Organisation for Migration (IOM indicates, suggesting existence of networks in these countries who collude to traffic people.

Also read:Human trade is alive and thriving across East Africa

The IOM estimates that over 15,000 illegal immigrants pass through Tanzania every year, mostly from Ethiopia, Somalia, Burundi and Rwanda on transit to South Africa and its neighbouring states.

Victims of serial traffickers are women and children for domestic work (household, crop farms, mines and the informal business sector.

Tanzania is a leading transit route for trafficking due to its geographical position and longer and porous land borders and the Indian Ocean routes with pirate ports in Zanzibar, Tanga, and Mtwara. 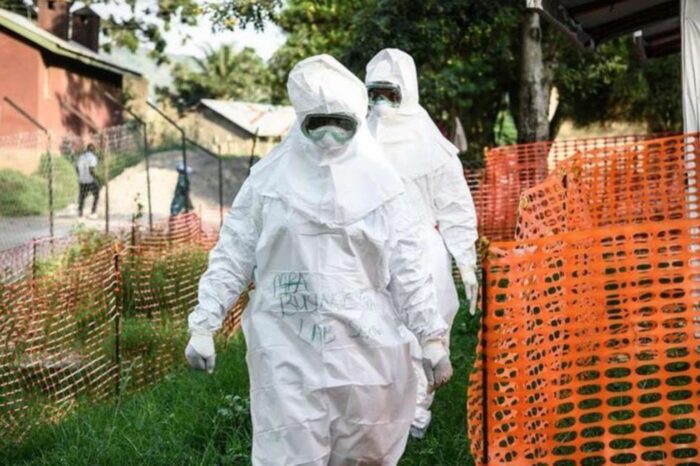