The announcement was made on Thursday by Sudan’s junta Vice President Mohamed Hamdan Dagalo, the leader of the Rapid Support Forces (RSF, a paramilitary unit that is being accused of involvement in a scheme to overthrow the CAR government.

The allegations emerged after the signing of a peace deal between ethnic groups in Sudan’s troubled Darfur region.

Mr Dagalo said he would ignore attempts to demonise RSF and blamed unnamed people for trying to stir up problems between Sudan and the Central African Republic.

“Therefore, we closed the border to ward off sedition and preserve good neighbourliness,” he said.

The Sovereign Council VP noted that there have been efforts to sow discord between the two countries, with some outlawed groups donning RSF uniforms so as to achieve their agenda.

He said the paramilitary forces would set up camps in Um Dafuq and Um Dukhun to control and secure the borders.

Last January, Sudan closed the 174km-long border with CAR, citing need to manage a security threat from its southwestern neighbour.

The Darfur Bar Association, a non-governmental organisation, said it had pictorial evidence of the presence of mercenaries from Russian Wagner, a private security company, in 2020 in cafes, streets and valleys of Um Dafuq in South Darfur, which borders CAR.

The Russian Wagner firm operates in CAR at the request of the government there. 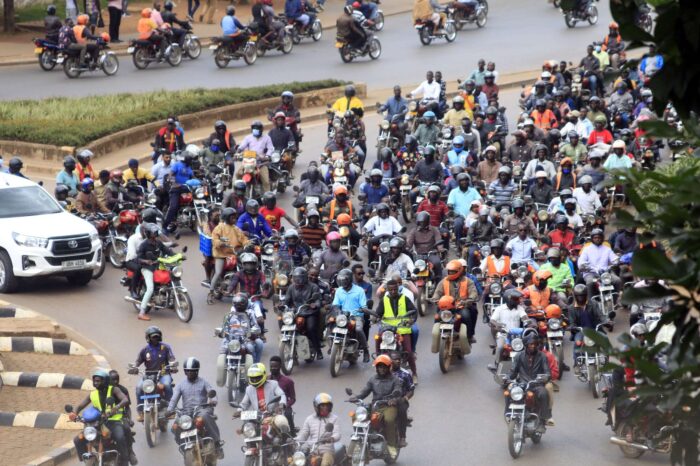