Tens of thousands of Sudanese last Wednesday poured into the streets of major cities across the country to mark the 2019 ouster of long-time ruler Omar al Bashir by the military.

In Khartoum, crowds matched chanting slogans such as “the people want the fall of al Burhan,” “the military for the barracks”, and “militia cannot control a state.”

Gen Abdel Fattah al Burhan is the leader of the Sudan Sovereign Council.

In marking the day, groups like the Sudanese Resistance Committees, with the support of political forces and professional groups, had called for a million people to go to the streets.

But the occasion was also a moment of sorrow after chaos erupted leading to the death one person in the Al-Jarif suburb of Khartoum, according to the Central Committee of Sudan Doctors, a professional association of physicians.

“Here we go out again after three years. This time we are facing a military coup, and we realise that we may need another April 6. We are more convinced we will continue our path of revolution until we see our civil, democratic state whose motto is freedom, peace and justice,” Muhammad Ibrahim, a demo participant, said in Omdurman.

“When we went out on April 6, 2019, we thought that by overthrowing Omar al Bashir, we would have won and accomplished our revolution, but we later learned that the revolution is not (accomplished a day, a month, or a year, but rather a long road of challenges and sacrifices.”

On April 6, 2019, Sudanese marched to the headquarters of the General Command of the Armed Forces, where they staged a sit-in that, and on the sixth day, overthrew the regime of Omar al Bashir.

After negotiations that lasted months, the civilians and the military agreed on power-sharing government for a transitional period of 39 months.

The first half of this term was to be headed by the military and then the presidency of the Sovereign Council would go to the civilians.

However, in October last year, a power-sharing government led by civilian Prime Minister Abdalla Hamdok was toppled by the military, who accused officials of wrangling. Gen Al Burhan declared a state of emergency and suspended a number of articles in the constitution.

He also addressed a press conference in Khartoum on October 26, 2021 even as angry Sudanese stood their ground in street protests against the coup, as international condemnation of the military’s takeover poured in ahead of a UN Security Council meeting.

Since then protests against the military have escalated in various cities with civilian movements saying 94 demonstrators have been killed and nearly 4,000 others injured. Most of them shot during suppression of the demonstrations. 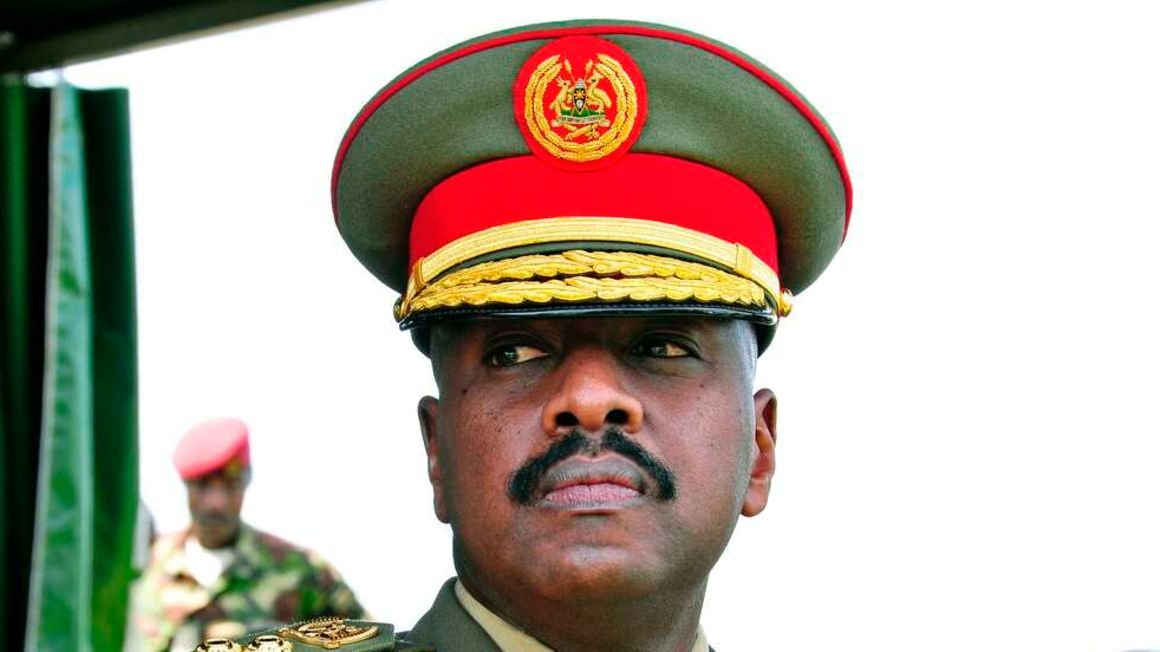