Talks between the senior commanders of the Ethiopian National Defence Forces (ENDF and the rebel group Tigray People’s Liberation Front (TPLF kicked off in Nairobi Monday to draw up a plan for the disarmament of the fighters and subsequent rehabilitation.

This follows the agreement signed last week in the South African capital Pretoria after 10 days of negotiations between the leaders of the Ethiopian government and Tigray. They agreed to organise a meeting within five days for the senior commanders to “discuss and work out the modalities on its implementation, including disarmament issues.”

According to a dispatch from the African Union, the meeting is expected to result in agreements on the “modalities for silencing the guns, humanitarian access, and the restoration of services in the Tigray region.”

Getachew Reda, TPLF’s spokesperson, said they are committed to honouring the agreements made in Pretoria last week, “but more importantly, we leave it to the commanders to figure out how to implement the agreement that we agreed on.”

“It is time for the very people who have a deeper understanding of the situation on the ground to talk about how to go back and make sure that whatever happens is going to result in lasting peace,” he added.

Ambassador Redwan Hussein, Ethiopia’s national security adviser, said the government is ready to reconnect essential services and distribute humanitarian assistance in Tigray as soon as the military officials give them the green light.

“Political leaders have signed the agreement, but now, our military leaders will pave the way to expedite the implementation,” he said at a press briefing before the meeting.

“Once they reach an agreement today and tell us if it’s safe and how to go, maybe by the end of this week or by the beginning of next week, we have to allow the trucks to take the food to Tigray.”

At the talks are ENDF’s chief of defence Marshal Birhanu Jula and TPLF’s head General Tadesse Worede, alongside other senior commanders drawn from the militaries of both parties.

AU’s envoy to the Horn of Africa region Olusegun Obasanjo and Kenya’s former president Uhuru Kenyatta, who were part of the three arbitrators leading the talks in South Africa last week, are also part of the talks.

Mr Kenyatta, who has been at the helm of Kenya’s peace efforts in the region since his time in office as president, said he is confident that at the conclusion of the meeting, the two parties will be “colleagues working together for the betterment of their country and our region.”

“We are here as facilitators, convinced that these brothers who know each other will be able to work and formulate together the best way to bring a permanent cessation and resolution to the problem that has confronted them in a peaceful way,” he added.

Mr Obasanjo said the peace of Ethiopia “is not only a concern to the region, but to the entire continent and to the whole world,” adding that the meeting between the commanders should be able to expedite the process of restoring peace and order in the Tigray region. 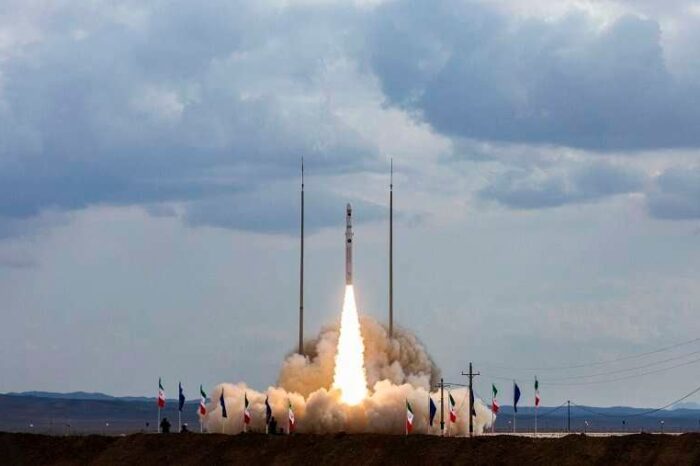