The Precision Air flight from the financial capital Dar es Salaam crashed on Sunday morning while trying to land in the northwestern city of Bukoba.

Bad weather was blamed for the accident.

Prime Minister Kassim Majaliwa was among hundreds of people who gathered at Kaitaba Stadium in Bukoba, with Muslim and Christian clerics leading prayers for the dead as onlookers wiped away tears.

The ceremony to hand over the bodies of the victims to their families is expected to take hours, with local broadcasters running live telecasts from the stadium.

Caskets of victims of a Precision Air plane that plunged into Lake Victoria are seen at the Kaitaba Stadium in Bukoba on November 7, 2022, during a ceremony to hand over the bodies of the victims to their families. PHOTO | AFP

Twenty-four survivors were plucked to safety out of the 43 people aboard flight PW 494, with investigators from Precision Air and the Tanzania Airports Authority arriving in the lakeside city on Sunday.

Precision Air, a publicly listed company and Tanzania’s largest private carrier, said the aircraft was an ATR 42-500, manufactured by Toulouse-based Franco-Italian firm ATR, and had 39 passengers — including an infant — and four crew members on board.

AFP journalists saw the plane largely submerged on Sunday as rescuers, including fishermen, waded through water to bring people to safety.

Emergency workers attempted to lift the aircraft out of the water using ropes, assisted by cranes as residents also sought to help.

President Samia Suluhu Hassan on Monday expressed her condolences to victims’ families, hailing emergency workers and volunteers for acting quickly to save lives.

“I congratulate those who participated in the rescue, including the people of Bukoba,” she said on Twitter.

“I pray for the deceased to rest in peace and for the injured to recover quickly.”

Precision Air, which is partly owned by Kenya Airways, was founded in 1993 and operates domestic and regional flights as well as private charters to popular tourist destinations such as Serengeti National Park and the Zanzibar archipelago.

In 1999, a dozen people, including 10 US tourists, died in a plane crash in northern Tanzania while flying between Serengeti National Park and Kilimanjaro airport. 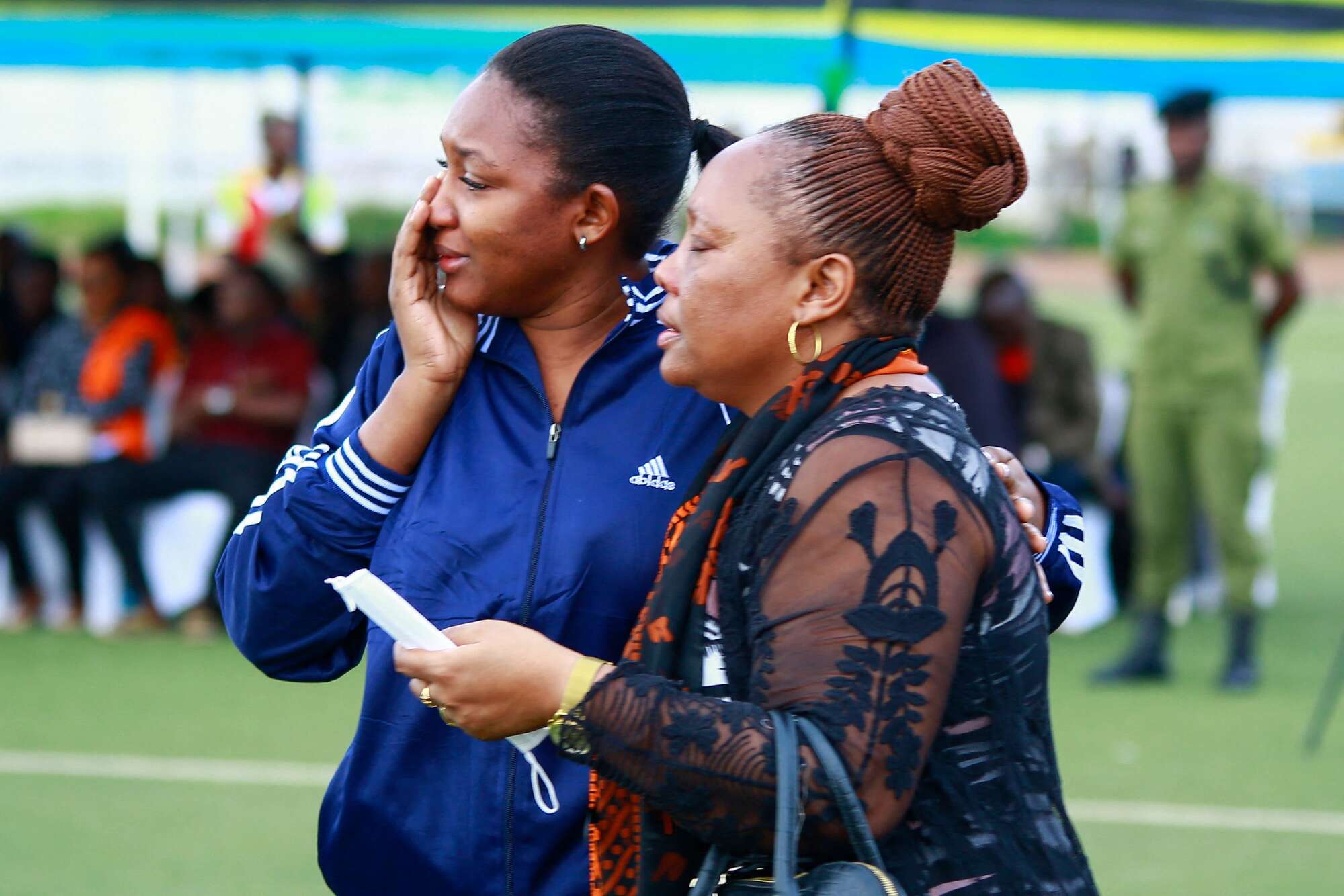 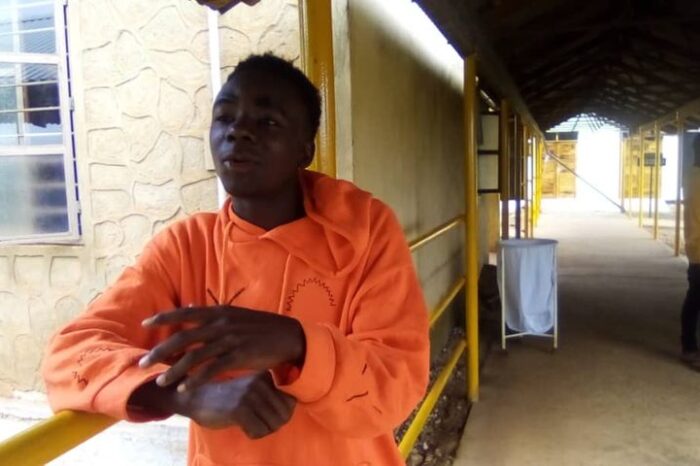