A regional court on Friday ruled that Tanzania’s decision to cordon off land for wildlife protection was legal, dealing a blow to Maasai pastoralists who had protested the move, two lawyers for the community said.

The nomadic community in Loliondo in the northern district of Ngorongoro has accused the government of trying to force them off their ancestral land in order to organise safaris and hunting expeditions.

But the government has rejected the accusations, claiming it wants to “protect” 1,500 square kilometres (580 square miles) of the area from human activity.

After several postponements, the Arusha-based East African Court of Justice upheld the government’s decision, a lawyer for the Maasai told AFP.

“Unfortunately, the court ruled against us,” Esther Mnaro said.

“They have delivered a very impugned judgement,” another lawyer, Yonas Masiaya, told AFP.

The Maasai had asked the court to “stop the evictions, the arrest, detention or persecution” of their members and demanded a billion Tanzanian shillings ($430,000) as damages.

The three-judge bench said no compensation was due, Mnaro said.

They “decided that there… was no loss of property and none of these people were injured during the evictions, but our evidence and our witnesses had said totally different things.”

Mnaro said the community would decide whether to appeal.

There was no immediate reaction to the ruling from the government, which had previously argued that the Arusha court did not have jurisdiction to hear the matter.

Tensions have soared in recent months with violent clashes breaking out in June in Loliondo between police and Maasai demonstrators.

More than two dozen Maasai protesters were charged with murder over the death of a policeman in the clashes.

Tanzania has historically allowed indigenous communities such as the Maasai to live within some national parks, including the Ngorongoro conservation area, a UNESCO World Heritage site.

But the authorities say their growing population is encroaching on wildlife habitat and began moving the pastoralists out of Ngorongoro in June, calling it a voluntary relocation.

The relocation has sparked concern, with a team of UN-appointed independent rights experts warning in June that “it could jeopardise the Maasai’s physical and cultural survival.”

The livestock population has grown even more quickly, from around 260,000 in 2017 to over one million today.

As climate change leads to prolonged droughts and low crop yields, pressure on the pastoralists has increased, forcing them into conflict with wildlife over access to food and water.

In 2009, thousands of Maasai families were moved out of Loliondo to allow an Emirati safari company, Ortelo Business Corporation, to organise hunting expeditions there.

The government cancelled that deal in 2017, following allegations of corruption.

The East Africa Court of Justice came into force in 2001 to ensure adherence to the laws establishing the seven-nation East African Community bloc, made up of Burundi, Kenya, Rwanda, South Sudan, Tanzania, the Democratic Republic of Congo and Uganda. 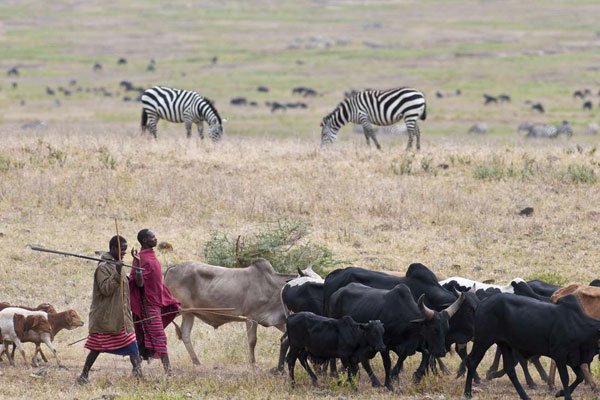 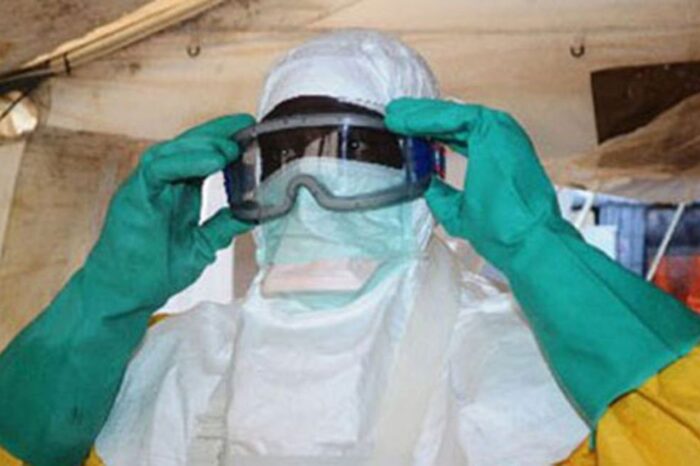