This week, the Tanzania Editors’ Forum (TEF, the local lobby for heads of news outlets in the country, said it was waiting for the government to follow through on its promises, including reviewing draconian laws.

Deodatus Balile, TEF chair, told The EastAfrican on Wednesday that more freedoms and digital transformation would create a wider landscape in Tanzania to enhance freedom of expression.

While President Samia had promised reforms and lifted the ban on a number of outlets frozen in the regime of John Pombe Magufuli, the laws remain unchanged.

This week, officials said the government is mulling reforms in media laws and regulations, aiming to create more space for freedom of expression.

Amendments to the Media Services Act of 2016 and the Electronic and Postal Communications Act of 2010 are expected to be considered, according to Nape Nnauye, the minister for Information, Communication and Information Technology.

Nnauye said the ministry is expected to bring effective coordination of the sector and merge some regulations to harmonise the print, electronic and social media platforms.

“In addition to reviewing Tanzania’s media policy and laws, the government plans to merge the legislations pertaining to media and broadcasting issues, since both are now under the same ministry,” he said.

“I confirm that the government will review the amendments to articles in the Media Services Act of 2016 in January next year,” the minister added.

The minister spoke after meeting members of the Coalition on the Right to Information (CoRI, a caucus on press freedom, and received proposals for amending the laws seen as squeezing media houses in Tanzania through hostile requirements on registration and publishing.

CoRI’s proposals include removal of the authority of the Director of Information Services (Maelezo and instead establish an institution that will work as an arbiter on issues.

Other proposals regarding the Act, are amendments of Article 7 (2(b(lV, which directs the media to announce or publish news and issues of importance to the nation (Tanzania, as far as it is directed by the government, but the media stakeholders had taken this article to interfere with the freedom of editing. 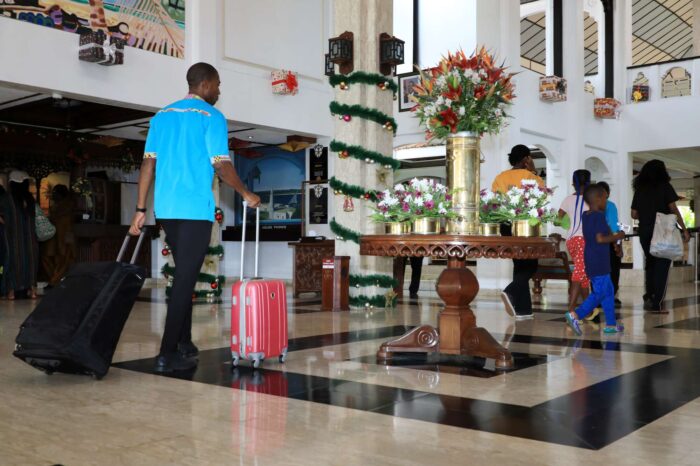