Tanzanian minister calls for talks over water shortage in the capital

Tanzania is organising a meeting of stakeholders to discuss ways of ending water shortage in the capital Dodoma.

Minister for Water Jumaa Aweso on Sunday announced plans to convene the meeting when he launched the third phase of the country’s Water Sector Development Program, a five-year initiative estimated to cost $6.5 billion.

He said the meeting will be attended by officials from the Ministry of Finance and Planning and development partners.

He, however, did not confirm when the meeting would take place.

Aweso said the national capital of Dodoma should be supplied with adequate water to meet the demands of a growing city.

Residents and leaders have for a long time complained of water crisis in Dodoma.

Earlier this year, Tanzania and the African Development Bank signed a $125.2 million loan agreement for a project that will help address water shortages in three districts in the country’s Dodoma region.

The Dodoma Resilient and Sustainable Water Development and Sanitation Program (Phase I is set to benefit more than two million residents in the Bahi, Chemba and Chamwino districts, which have suffered droughts and recorded high population growth.

The dire situation has prompted the Law and Human Rights Center (LHRC to call on the government to take short and long-term measures to mitigate the situation. 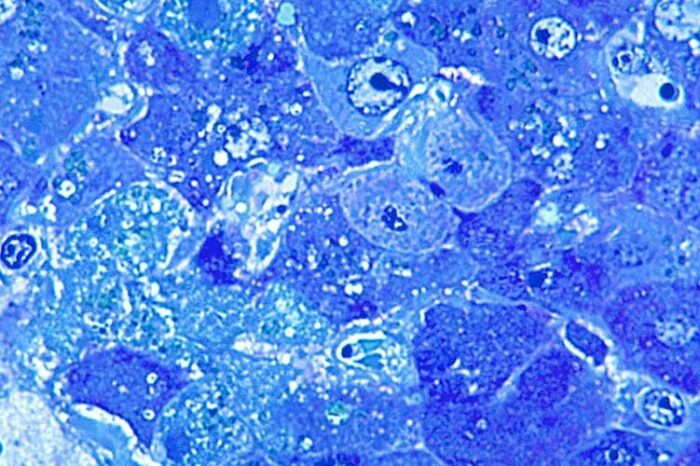