Karou Modou lived a happy life tilling her garden and rearing animals in her native Cherif-Moussari village at the foot of Mandara Mountains along the Cameroon-Nigeria border.

The 42-year-old mother of eight says her garden was all she had to provide and educate her children. But things changed in 2015.

Boko Haram terrorists attacked her village seven years ago, butchered her father and gunned down her son before abducting one of her daughters. The attackers, she says also burnt her harvest and went away with animals. In fear, Modou joined other villagers to flee for her dear life.

“It was difficult,” she remembers.

She narrates how she walked about 62km from Maroua to Zamai with her other six children, joining other Cameroonian families who were also forcibly uprooted from their homes by the insurgency and were struggling to rebuild their lives in IDP sites.

The Boko Haram insurgency began in Nigeria in 2009 before spreading across the Lake Chad basin countries, including Cameroon. They rapidly stepped up attacks on civilians in towns and villages, exacerbating security fears for a region that was already prone to banditry and trafficking.

According to an April 2021 UN report, the Boko Haram war in northern Cameroon has caused a major humanitarian crisis, with over 322,000 people displaced from their homes.

Of the displaced, Zamai is hosting nearly 4,000 in five sites, official figures showed.

Modou says integration and survival were an uphill task for her and the rest of the family members.

Last month, a programme by the World Food Programme (WFP was launched to help women rebuild their old livelihoods. Known as the Food Assistance For Assets Creation, it is meant to help local households rely on donated food rations in the short-term but also trains communities to support growing food and trade of produce between communities, according to Miguel Nzegang, WFP programme associate for Resilience and Livelihood Activities.

The UN agency says it is targeting small dam construction for irrigation and livestock and to improve food security. It has secured land for community farms and erected a 150 metric tonne storage house for the community.

Nzegang told The EastAfrican that the project cannot take care of everyone in the community as a result of insufficient funding.

“Our biggest challenge is limited funding. For now, we are only able to reach 2,000 beneficiaries whereas the population of Zamai is over 30,000,” he said.

“We target the most vulnerable because we cannot reach out to everybody due to insufficient funding” he said.

“We need to provide them with full access to resources and opportunities so they can be effective contributors to food security and nutrition and efficient business and economic actors,” added Princess Sarah Zeid of Jordan, the WFP senior special adviser on Maternal and Child Health and Nutrition, after visiting the camp last week.

Not everyone has been lucky like Modou though. Ali Aisha, 21, arrived at the IDP settlement more than a year ago but is still looking for bearing. She had been living with her uncle and schooling in neighbouring Borno State of Nigeria – the epicentre.

When she returned to Cameroon, her hope for a better life turned into nightmare. In 2019, they attacked her village, killing the men and kidnapped the women. The women are still missing.

“After fleeing, we just kept walking, wandering in the forest,” she explained, saying a military truck on patrol later rescued them. She hopes staying at the camp will help her get opportunities to train and be self-reliant. 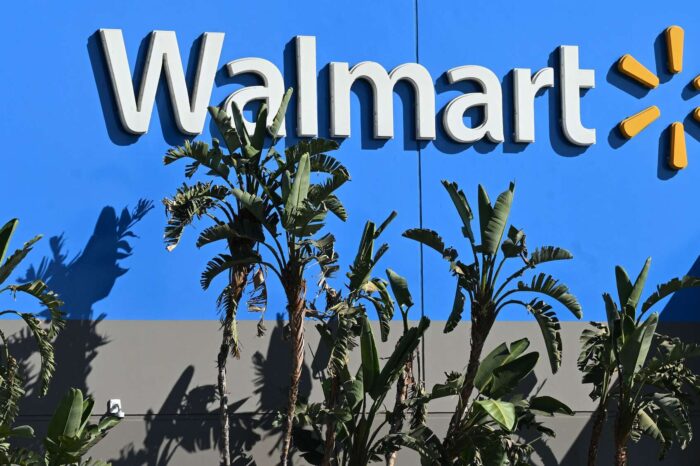 Walmart employee kills six at a store in US mass shooting