Tigrayan rebels agreed to a “cessation of hostilities” on Friday, a new turning point in the nearly 17-month war in northern Ethiopia following the government’s announcement of an indefinite humanitarian truce a day earlier.

The rebels said in a statement sent to AFP early Friday that they were “committed to implementing a cessation of hostilities effective immediately,” and urged Ethiopian authorities to hasten delivery of emergency aid into Tigray, where hundreds of thousands face starvation.

Since war broke out in November 2020, thousands have died, and many more have been forced to flee their homes as the conflict has expanded from Tigray to the neighbouring regions of Amhara and Afar.

On Thursday, Prime Minister Abiy Ahmed’s government declared a surprise truce, saying it hoped the move would ease humanitarian access to Tigray and “pave the way for the resolution of the conflict” in northern Ethiopia.

It called on the Tigray People’s Liberation Front (TPLF to “desist from all acts of further aggression and withdraw from areas they have occupied in neighbouring regions.”

The rebels in turn urged “the Ethiopian authorities to go beyond empty promises and take concrete steps to facilitate unfettered humanitarian access to Tigray.”

The conflict erupted when Abiy sent troops into Tigray to topple the TPLF, the region’s former ruling party, saying the move came in response to rebel attacks on army camps.

Fighting has dragged on for over a year, triggering a humanitarian crisis, as accounts have emerged of mass rapes and massacres, with both sides accused of human rights violations.

More than 400,000 people have been displaced in Tigray, according to the UN.

The region has also been subject to what the UN says is a de facto blockade.

The United States has accused Abiy’s government of preventing aid from reaching those in need, while the authorities in turn have blamed the rebels for the obstruction.

Nearly 40 percent of the people in Tigray, a region of six million people, face “an extreme lack of food”, the UN said in January, with fuel shortages forcing aid workers to deliver medicines and other crucial supplies by foot.

Western nations have been urging both sides to agree to a ceasefire, with the US, the European Union, the UK and Canada hailing the truce declaration.

US Secretary of State Antony Blinken said the United States “urges all parties to build on this announcement to advance a negotiated and sustainable ceasefire, including necessary security arrangements.”

“The #EU welcomes the declaration of a humanitarian truce by the Gov of #Ethiopia and the statement on cessation of hostilities by the Tigrayan Authorities”, the EU delegation to Ethiopia said on Twitter.

Washington angered Ethiopia’s government by removing trading privileges for the country over rights concerns during the war, but has stopped short of imposing sanctions in hopes of encouraging a ceasefire.

The new US special envoy for the Horn of Africa, David Satterfield, visited Ethiopia this week to meet the African Union’s envoy to the region Olusegun Obasanjo, government and UN officials, as well as representatives of humanitarian groups.

Diplomats led by Obasanjo have been trying for months to broker peace talks, with little evident progress so far.

Analysts said the truce was an important step but urged the government to follow up the announcement with action and ease humanitarian access to Tigray, where hundreds of thousands are living in famine-like conditions, according to the UN.

More than nine million people need food aid across Afar, Amhara and Tigray, according to the UN’s World Food Programme.

But humanitarian organisations have been forced to increasingly curtail activities because of fuel and supply shortages.

“WFP operations in the Tigray region have ground to a halt, with only emergency fuel stocks and less than one percent of the required food stocks remaining,” the agency said this week.

The government previously declared a “unilateral ceasefire” in Tigray in June last year, after the TPLF mounted a shock comeback and retook the region from federal forces before expanding into Amhara and Afar.

But fighting intensified in the second half of 2021, with the rebels at one point claiming to be within 200 kilometres (125 miles of the capital Addis Ababa, before reaching a stalemate. 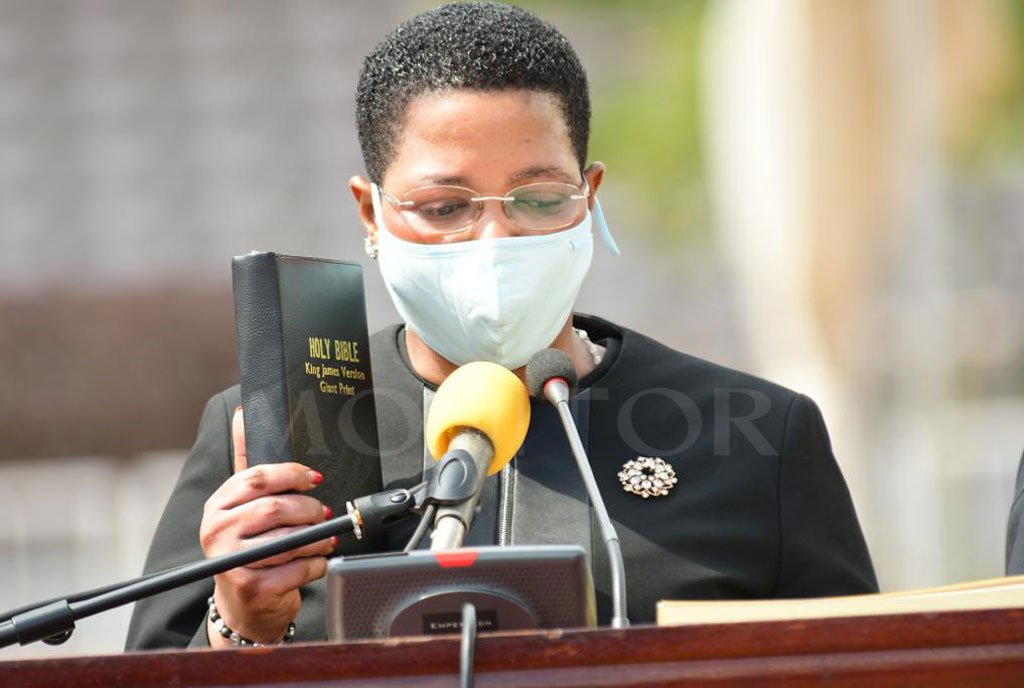 Uganda MPs pick Anita Among as Speaker after death of Oulanyah