A Rwandan journalist who produced content that was critical of the government has been killed in a road crash, police said.

John Williams Ntwali, 44, editor of The Chronicles newspaper was killed on Wednesday when a speeding vehicle rammed a motorcycle he was riding pillion.

“Ntwali didn’t have any identification on him,” the officers said, adding that he was identified on Thursday.

“We immediately informed his relatives.”

Ntwali who has been arrested multiple times during his two-decade career as a journalist, owned the channel Pax TV on YouTube which had established itself as a rare outlet for critical reporting in Rwanda.

The driver involved in the accident is in police custody, the officers told the local media.

A family member who sought anonymity owing to the sensitivity of the case said they were shocked by the death.

“I last saw him on Tuesday afternoon, and we spoke on phone again that night. I did not hear from him again,” they said.

Media is tightly controlled in Rwanda and journalists critical of President Paul Kagame and his ruling party have been jailed, have disappeared or turned up dead throughout his nearly 30 years in power.

The country’s media played a central role in whipping up racial hatred in the lead up to the 1994 genocide against the Tutsis.

Reporters Without Borders (RSF, a media watchdog, says Kagame “exploits Rwanda’s collective memory” of the genocide to justify his control over the media.

The media landscape in Rwanda “is one of the poorest in Africa”, with journalists harassed, surveilled and prosecuted for their work, RSF says.

“Since 1996, eight journalists have been killed or reported missing, and 35 have fled abroad,” RSF says on its website.

Anjan Sundaram, who lived in Rwanda and wrote about the shrinking space for media in his book Bad News: Last Journalists in a Dictatorship, said Ntwali was a target.

“He was on a hitlist of Rwandan reporters critical of the government,” Sundaram wrote on Twitter.

Human Rights Watch called on Friday for a “prompt, effective investigation” into the death, saying that Ntwali “joins a long list of people who have challenged the government and died in suspicious circumstances”.

On January 7, Ntwali reported on his YouTube channel that two teachers had gone missing for over a year after they were taken for questioning by intelligence officers.

Last year, he was a rare public voice of opposition to Britain’s controversial plan to send migrants and asylum-seekers to Rwanda, describing it as “an immoral deal” that violated human rights. 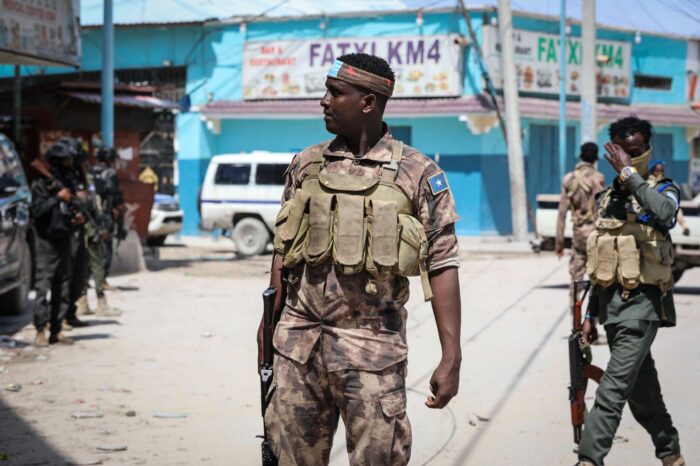