The Tigray People’s Liberation Front (TPLF on Friday said it had released 9,400 Eritrean and Ethiopian prisoners of war (POWs in what they labelled as an amnesty grant.

TheEastAfrican has learnt that, of the total released, 500 of them were women.

The move comes as Tigray leaders confirmed that they will attend peace talks scheduled to take place in South Africa on Monday.

The TPLF did not say the reason behind the decision to release such a large number of prisoners, but it came three days to the planned peace talks between the group and Ethiopian government to end two years of war.

Speaking to The EastAfrican, an Ethiopian political expert Sumur Tsehaye said the decision was a major positive development taken by Tigrayan authorities ahead of the planned peace talks.

“This could be seen as a sign of goodwill gesture and confidence building measure by TPLF ahead of the upcoming peace talks” Mr Sumur said.

“The Ethiopian government should not consider the Tigray government’s decision as a sign of defeat, instead should take similar confidence building measures.

“Consequently, I strongly recommend the Ethiopian government and its allies, including the Eritrean authorities, respond unequivocally to the gesture,” Sumur added.

In May, when Tigray authorities released over 4,200 prisoners, the Ethiopian government denied that the released captives were POWs but civilians who were abducted in several parts of Amhara and Afar regions.

“Why is the Ethiopian Government Communication Service in Addis Ababa taking pains to deny that thousands of POWs have been released by [TPLF], and almost twice as many POWs are still in the hands of the government of Tigray?” Getachew Reda, an executive committee member of TPLF, said in a tweet.

The captives released Friday are soldiers who were captured during the second and third rounds of conflict which resumed in later August.

It is not yet clear to which third party the latest released POWs were handed over but previously, the International Committee of the Red Cross (ICRC used to play the role.

This is the third time that Tigray forces have freed a large number of prisoners.

In July 2021, Tigrayan forces paraded over 7,000 captives in the regional capital Mekelle, claiming they were prisoners of war.

The Ethiopian and Eritrean governments haven’t yet responded toTigray’s pardon of the POWs. 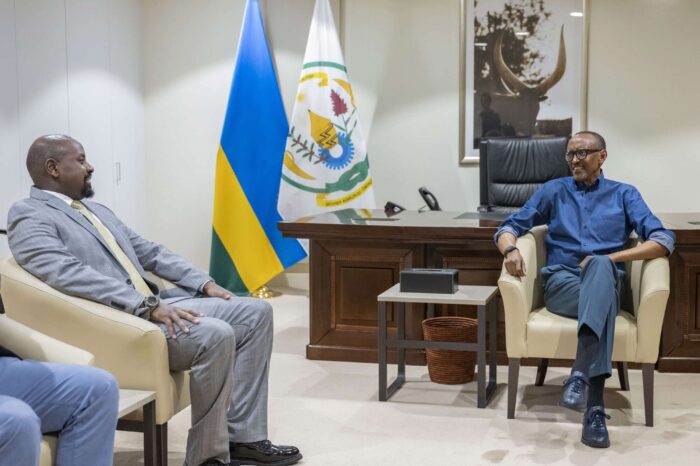