Former US president Donald Trump on Friday hailed the sale of Twitter to tech billionaire Elon Musk, saying he was pleased it was “now in sane hands.”

The world’s richest man saw his $44 billion bid to buy the company concluded late Thursday after months of uncertainty and speculation.

“I am very happy that Twitter is now in sane hands, and will no longer be run by Radical Left Lunatics and Maniacs that truly hate our country,” Trump said on his Truth Social platform.

Tesla chief Musk has indicated he would lift Trump’s Twitter ban, imposed in the wake of the 2021 assault on the US Capitol that the Republican leader is accused of inciting.

But Trump did not indicate whether he intended to make a comeback from his online exile.

The prospect of Musk running Twitter has alarmed activists who fear a surge in harassment and misinformation, with Musk himself known for trolling other Twitter users.

Far-right users celebrated the purchase, posting comments such as “masks don’t work” and other taunts, under the belief that moderation rules will now be relaxed.

“Twitter must now work hard to rid itself of all of the bots and fake accounts that have hurt it so badly. It will be much smaller, but better,” Trump said.

After taking over control of Twitter in a deal that puts one of the leading platforms for global discourse in the hands of the world’s richest man, Musk fired its top executives.

Following the takeover, Musk tweeted that the “the bird is freed,” referencing the company’s iconic avian logo.

He wasted no time sacking chief executive Parag Agrawal, as well as the company’s chief financial officer and its head of safety, the Washington Post and CNBC reported citing unnamed sources.

Agrawal previously went to court to hold the Tesla chief to the terms of a deal he had tried to escape.

Musk tried to step back from the Twitter deal soon after his unsolicited offer was accepted in April, and said in July he was cancelling the contract because he was misled by Twitter over the number of fake “bot” accounts — allegations rejected by the company.

Twitter, in turn, sought to prove Musk was contriving excuses to walk away simply because he changed his mind.

After Musk sought to terminate the sale, Twitter filed a lawsuit to hold Musk to the agreement. 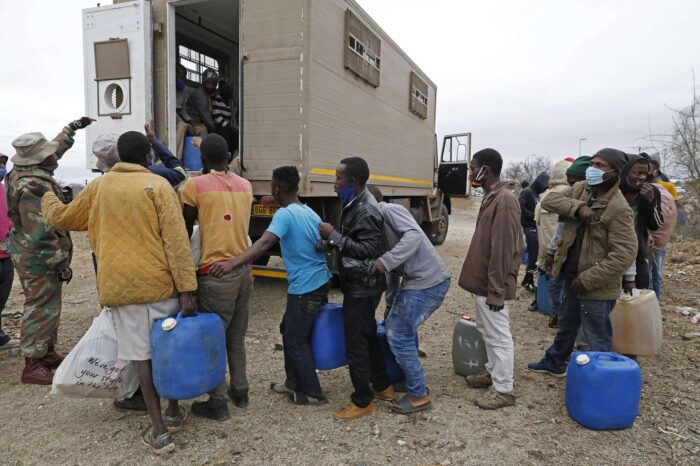