Chadema (Mainland Vice-Chairman Tundu Lissu on Wednesday said the government has paid him gratuity for his more than three years of service in parliament.

Lissu was stripped of his parliamentary seat on June 28, 2019 due to various reasons, including failure to file assets and liabilities, and failure to report to the Speaker on his whereabouts.

At the time of his removal, the politician was receiving medical treatment in Belgium after he was shot 16 times by unknown assailants at his residence in Dodoma in September 2017.

The suspects have remained at large to date.

For a long time, various efforts to track his benefits and medical bills were unsuccessful.

In February 2022, when he met with President Samia Suluhu Hassan in Belgium, Lissu said he spoke to the Head of State about the matter and that he had been promised help.

He also asked President Samia to help him obtain a passport, which he said was implemented within a short time.

On Wednesday, during a Club House session, Lissu said two months ago he received a phone call from someone from the Ministry of Finance and Planning informing him that the benefits he was claiming had been paid to a bank that he owed money.

“I was indebted to two banks and had been sued by one of those banks for failing to repay a loan that I had been servicing through my parliamentary salary.

“He called me and told me I had been paid all my benefits due to my service in parliament. So I can therefore say that the issue has been resolved. Now I don’t have any debts and therefore I am free from the disturbances I was getting,” said Lissu.

The Chief Government Paymaster, Emmanuel Tutuba, said it was a normal procedure for the government to pay the debts of employees and officials.

“When we pay we send it to the accounting officer of the relevant institution. For an MP, there is a Parliamentary fund. Money is sent there. Even the medical bills are included there as well. If you contact Parliament they will have more information because they are the ones who know who deserves it,” said the permanent secretary of the Ministry of Finance and Planning.

Parliamentary leadership was unreachable to comment on the matter.

Regarding medical treatment, Lissu said, “I was sent a letter to write a letter requesting payment of my medical bills and I have prepared a large amount of compensation, although I am still looking for documents because I have been treated in two countries—Kenya and Belgium.”

Lissu went into exile in Belgium after an attempt on his life four years ago when he was shot multiple times in close proximity to the Parliament in the capital Dodoma.

He, however, was back in Tanzania to run for the 2020 presidential elections but lost to John Pombe Magufuli. 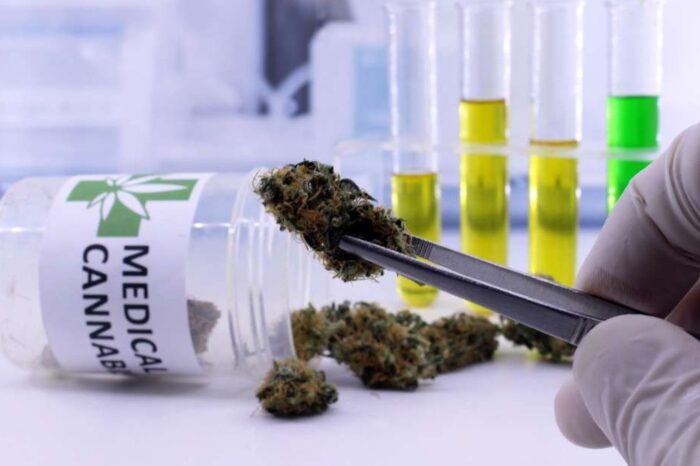