Nearly 12 years after his image went around the world as he freed a caged bird among protesters during Tunisia’s revolution, Wadii Jelassi has lost the political ideals that inspired him to rise above the crowd.

His country holds a parliamentary election on Saturday. But the new legislature will be largely powerless and, after years of political disappointment and a slide away from democracy, Jelassi will not vote.

“I feel more suffocated in my country. There is no clear future for me or my family and friends from the neighbourhood,” he told Reuters.

“I don’t feel free and I can’t write freely on social media. It is very worrying.”

Jelassi’s journey, from the uprising against one-man rule to a vote that takes place on the anniversary of the revolution’s inciting incident, mirrors the lost illusions of a generation that fought for democracy but saw it slip away.

Tunisia’s revolution began when vegetable seller Mohamed Bouazizi set himself on fire after a dispute with police on December 17, 2010, triggering protests that erupted into a nationwide uprising.

As huge crowds filled Tunis in January 2011 and autocrat Zine el-Abidine Ben Ali fled the country, Jelassi was photographed in the crowd holding aloft a cage with the Tunisian flag tied to it and opening the door to release a dove. 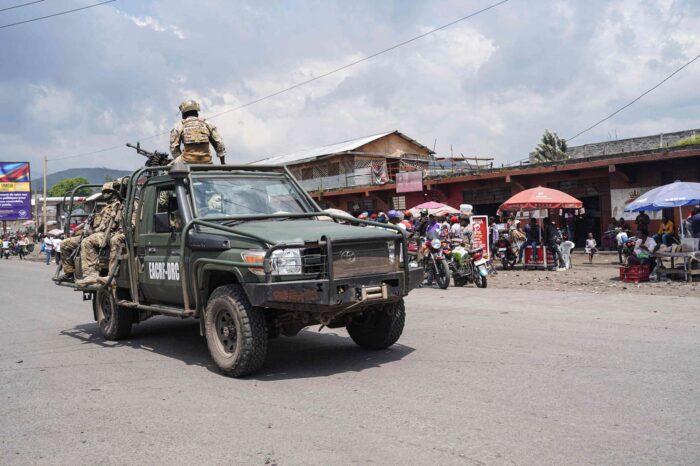