Uganda Cabinet has approved the adoption ofKiswahili as an official language and directed that it be made acompulsory subjectin primary and secondary schools.

The government set up the Uganda National Kiswahili Council in 2019to guide the introduction of Kiswahili as the second national (official language.

The Cabinet decision, Uganda says, is in line with the directive of the21st East African Community (EAC Summit held in February 2021 that directed the expedition of the implementation of Kiswahili, English and French as official languages in the bloc.

“Cabinet recommended that the teaching of Kiswahili language in primary and secondary should be made compulsory and examinable. It was also further agreed that training programmes for Parliament, Cabinet and the media be initiated,” a statement, released Tuesday, on the Cabinet resolutions read.

English has been Uganda’s only official language since independence in 1962. Kiswahili was proposed as the second official language in 2005 but is only taught as an optional subject in secondary schools since 2017.

While Kiswahiliis the region’s lingua franca, spoken extensively in Tanzania as both national and official language, it was adopted as the official language of the EAC in 2017. EAC member states are Tanzania, Kenya, Uganda, Rwanda, Burundi, South Sudan and most recently the Democratic Republic of Congo.

In Kenya, Kiswahili has been the national language since 1964 and is official since 2010.Burundi made Kiswahili acompulsorysubject from primary school level in 2007, while Rwanda adopted it as an official language in 2017.

Kiswahili is themost spoken African language on the continent from southern Somalia, easternDRC,Malawi, Zambia,Mozambique, and the Comoros Islands to South Sudan. The African Union made it an official language in 2004, in addition toEnglish, Portuguese, Arabic, and French.

TheSouthern African Development Community (SADC, of which Tanzania is a member,adopted Kiswahili as its fourth official language in 2019 in addition to English, Portuguese and French.

About 200 million people speak Kiswahili in the world and in 2021, the language received its biggest boost when the United Nations Educational, Scientific and Cultural Organisation (Unesco designated July 7 as World Kiswahili Language Day. 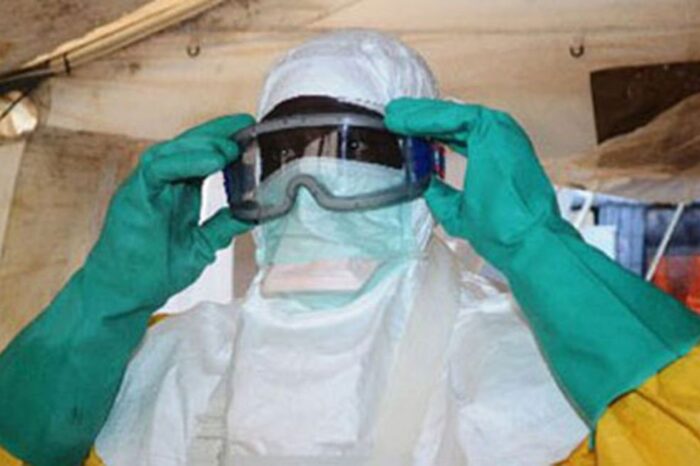 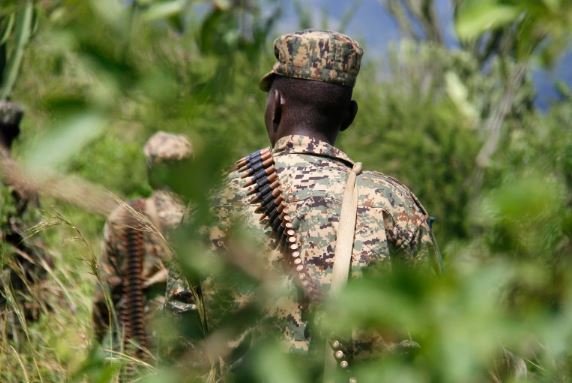