Uganda MPs pick Anita Among as Speaker after death of Oulanyah

Anita Among is the new Speaker of Uganda’s Parliament after she was elected on Friday to the office vacated by Jacob Oulanyah, who died last Saturday in the United States.

Oulanyah was receiving treatment at a hospital in Seattle, Washington.

Ms Among was fronted by the ruling party NRM, which enjoys a majority in Parliament, while Mr Basalirwa is an opposition member.NRM has 330 lawmakersof the519 elected MPs.

“By the grace of God, we shall do our bit to create a better country for all in honour of the legacy of our fallen leader and brother Jacob Oulanyah,” said Ms Among, after she was declared the winner by Chief Justice Alphonse Owiny Dollo, who presided over the election.

The new Speaker faces an uphill task of taming new schemes to change the Constitution from a presidential to a parliamentary system and unifying an already divided Parliament, especially after the demise of Oulanyah, which has pitted the north, where he hailed from, against southerners.

“The new leadership will succeed only if it respects parliamentary rules. I also believe the late Oulanyah’s stance on parliamentary behaviour that revolved around proper time management among legislators, carrying out serious policy research and being organised on the job might help improve the quality of parliamentary deliberations,” said Captain Francis Babu, an NRM leader and former Kampala Central MP.

However, Mr Babu cautioned the new leadership to be careful about populist demands.

“Changing the succession system for parliamentary leadership should not be guided by people’s sentiments. We need to undertake comprehensive studies on the best options for filling leadership gaps in the Speaker’s office depending on existing practices in other jurisdictions,” he said.

The government was forced to quickly set in motion the process to elect a new Speaker, as Parliament cannot transact any business when the office of the Speaker is vacant, as stipulated by the Constitution.

Ms Among, 48, who until Friday was the deputy Speaker since May 24, 2021, and presided over Parliament for most of the time while her boss battled cancer, is the second woman to rise to the position of Speaker after Rebecca Kadaga was occupied the office from 2011 to 2021.

Oulanyah’s death opened the race for his position, with the government in a rush to have a new Speaker sworn in by Friday to allow Parliament to resume and pay its respects to the fallen leader, who occupied the office for only nine months.

In the race to succeed him were 13 MPs, including Ms Among and four Cabinet ministers.

However, the government’s move was opposed by some who argued that Oulanyah’s death did not leave his office vacant as the supreme law defines the Speaker as the “Speaker of Parliament, and includes the Deputy Speaker.”

“The rush to vote was unnecessary,” tweeted lawyer Nicholas Opiyo.

“Parliament is stuck in a crisis. The new leadership needs to balance competing political party interests and those of the population that includes a massive youth segment.

“It is clear that Uganda is plagued with many angry, hungry and desperate citizens who feel that government has neglected its socio-economic obligations to them and deserves retribution for its mistakes. The economy is still suffering from the negative effects of the Covid-19 pandemic and the new parliamentary leadership should spearhead discussions on how to resolve this dilemma and restore hope among the citizens.

“Balancing elements of professional merit and political loyalty in public leadership comes with age and that takes a long time and this explains too much emphasis placed on loyalty during the speakership election battle,” observed Agnes Kirabo, Executive Director at Food Rights Alliance, a civil society body that advocates for agricultural sector reforms. 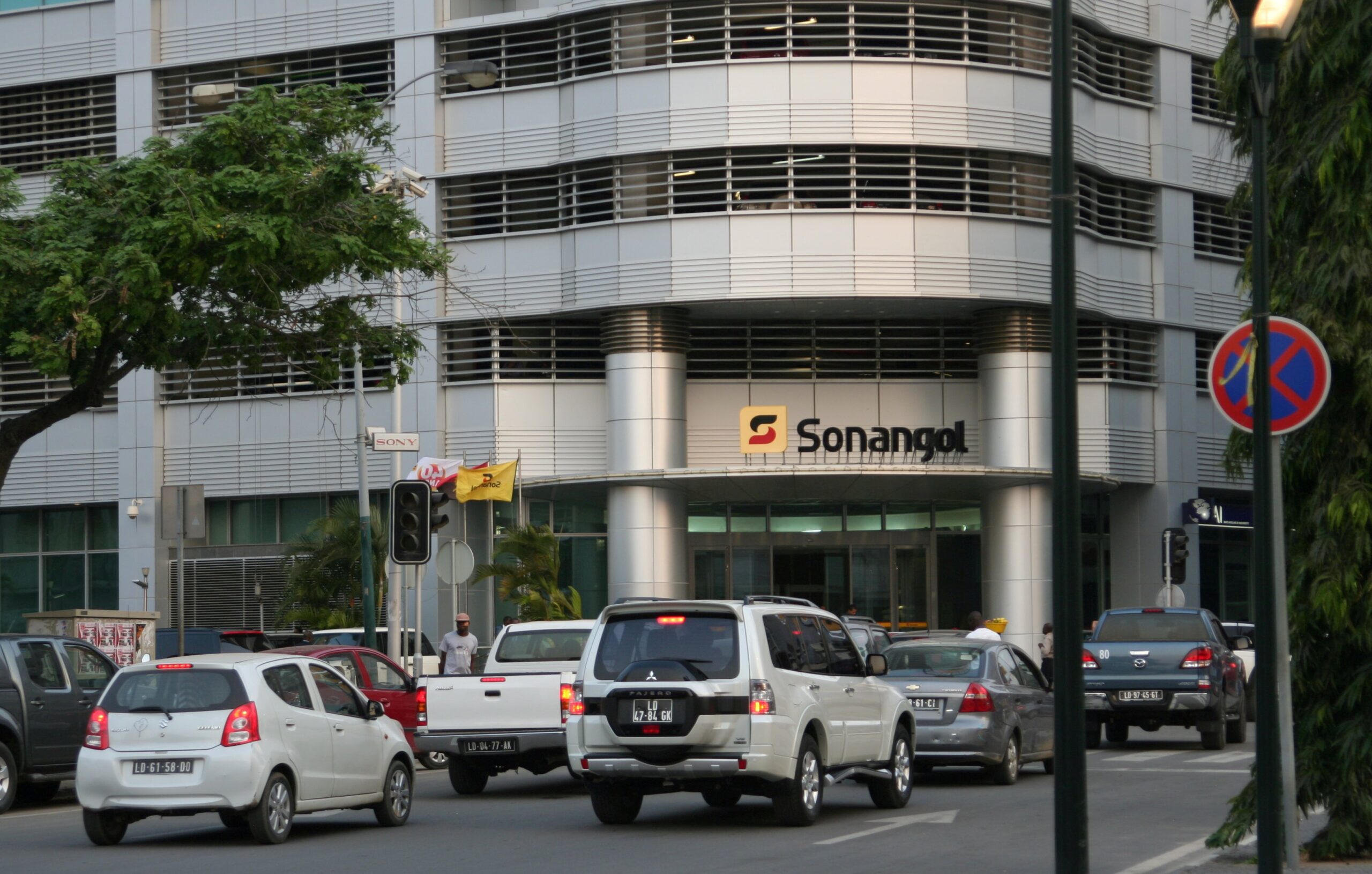