Uganda on Monday successfully launched its first ever satellite into the international space station following its construction by three Ugandan and Japanese engineers under a multinational satellite design programme.

The country’s cube type satellite, PearlAfricaSat-1, will subsequently be deployed into the low earth orbit in December this year.

According to the country’s Ministry of Science and Technology, the PearlAfricaSat-1 is designed to provide research and observation data that will provide solutions in weather forecast, land, water bodies, mineral mapping and agriculture monitoring. Others are disaster prevention, infrastructure planning and boarder security.

Ms Monica Musenero, the minister for Science, Technology and Innovation, said that the new space services that will be available next year will be an enabler for the country’s economy from which numerous sectors will benefit.

“As a country, the development of PearlAfricaSat-1 presents opportunities for the development of subsequent satellites locally in Uganda, meaning our engineers and scientists will be providing practical solutions to the challenges facing the Ugandan citizens as well as boosting the country’s internal capacity to develop the space science and technology industry value chain,” Musenero said.

The satellite’s successful design that has been in the offing since April 2020 has been done under the BIRDS-5 project through which the three Ugandan engineers on the team obtained training in satellite design, manufacture and testing.

The BIRDS-5, which seeks to make the first steps towards creating an indigenous space programme by designing, building testing, launching and operating the first satellites for participating countries, is being implemented in collaboration with Kyushu institute of Technology in Japan, with Zimbabwe being the other African country involved.

Handed over to NASA

The satellite was recently handed over to NASA for transport to the international space station from where it will be launched into the low earth orbit.

The satellite will be operated from Uganda and all its data will be analysed and used in Ugandan through a ground station.

Uganda is also setting up an earth station at Mpoma in Mukono for command, control and management of the PearlAfricasat-1 by Ugandans.

A group of Ugandans with the help of the Japanese trained engineers will then be tasked to install ground sensor terminals to facilitate communication to the satellite.

In addition to the information that will be received from the satellite, Uganda has been given the opportunity to use services of the other satellites operated under the BIRDS-5 project. 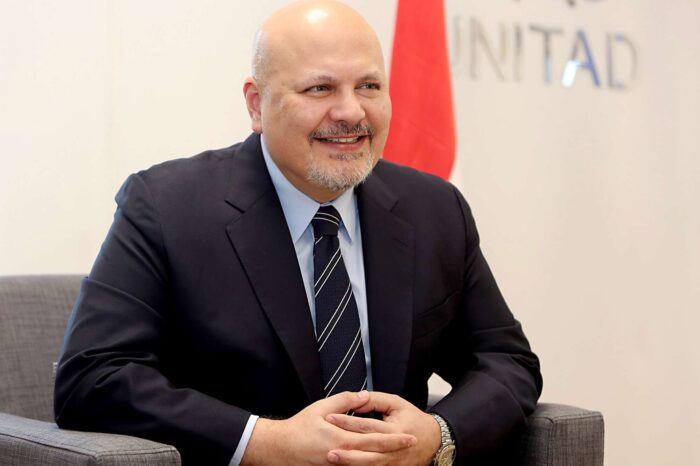