The Ugandan military has captured the leader of the Allied Democratic Forces (ADF terrorist group that crossed from the eastern Democratic Republic of Congo and attacked villages in Ntoroko District last month, the spokesperson said on Tuesday.

The Uganda Peoples Defence Forces (UPDF spokesperson, Brig Gen Felix Kulayigye, said that with the capture of the ADF leader, all militants who had crossed into Uganda from their hideout in Ituri, eastern Congo, to attack villages had been seized or killed.

“Today, the UPDF has captured the commander of the ADF group that attacked Ntoroko last month. He was captured with two other combatants. This accounts for all the terrorists that launched the attack. None has gone back. Bravo to gallant combatants,” reads a tweet by Brig Gen Kulayigye.

On December 13, an estimated 40 ADF fighters crossed Semliki River and attacked villages in Bweramule sub country, Ntoroko District – which borders DRC – before UPDF repulsed them, killing 17 and capturing 15, while others were still at large or allegedly drowned in the river as they attempted to cross back.

Three civilians were killed in the crossfire.

The ADF is a Ugandan but Islamist militant rebel group that uses eastern Congo as its base. It was established in 1996 and has carried out several bomb attacks inside Uganda’s capital, Kampala, the most recent being in October and November last year where at least five people were killed.

The ADF operates in eastern Congo’s Ituri and North Kivu provinces, where Uganda deployed the Mountain Brigade in Operation Shujaa, jointly with the DRC government to hunt down, fight and uproot the rebel group from its bases. 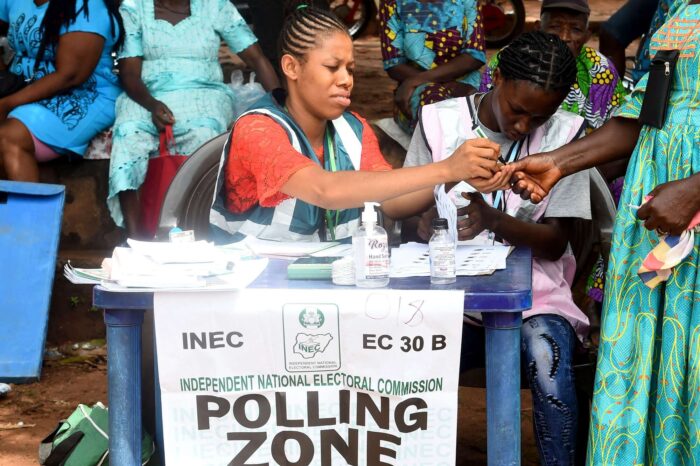