Kenyan police on Tuesday said they are investigation an incident where a Ugandan MP went missing in the city.

Mr David Wandendeya Wakikona, the Member of Parliament for Bududa in Uganda, was reported missing after he boarded an Uber taxi from the Kilimani area to the City Center early Sunday morning.

The matter was reported at the Kilimani Police Station by Mr Talibet Kibet who was accompanied by Mr Emmanuel Opio.

“Mr Wakikona had checked in at Samura Court along Argwings Kodhek road on October 3, 2022, together with his colleagues and his whereabouts remain unknown,” a police report filed at Kilimani Police Station reads in part.

At the time he boarded the motor vehicle from Kilimani in Dagoretti North Sub County, he left behind his colleagues Mr Abdi Kisos, Mr John Ngoya, Mr Paul Busiro and Mr Opio Emmanuel, who is the Clerk of the Ugandan National Assembly.

The politician was picked up by a vehicle, which was being driven by Mr Robert Wang’ombe, police said.

The MP had asked the guard manning the entrance to Samura Court to hail an Uber taxi on his behalf and his destination was to be Tom Mboya Street in Nairobi County.

Mr Wakikona is a member of the National Resistance Movement (NRM whose leader is Uganda’s President Yoweri Museveni.

Born in November 1950, he joined politics in 2001, when he contested the parliamentary seat of Manjiya County in Bududa District.

He has also served as the State Minister for Northern Uganda, a position he was appointed to in June 2006.

He served in the position until May 2011 and during a cabinet reshuffle, he was moved to the State Ministry of Trade and Antiquities portfolio.

Since he was reelected in the January 2021 Uganda general election, he has been fighting a case in court challenging his academic qualifications.

His main opponent in the last elections, Mr Wilson Watila, moved to court challenging his win.

He also cited discrepancies in the names on the academic documents of his rival, saying that he did not swear a poll deed before his nomination.

But Wakikona’s lawyers of Tumusiime Kabega and Co. Advocates told the court that the affidavits that accompanied the petition were incurably defective since they were prepared by a commissioner of oaths who never had a valid practising certificate. 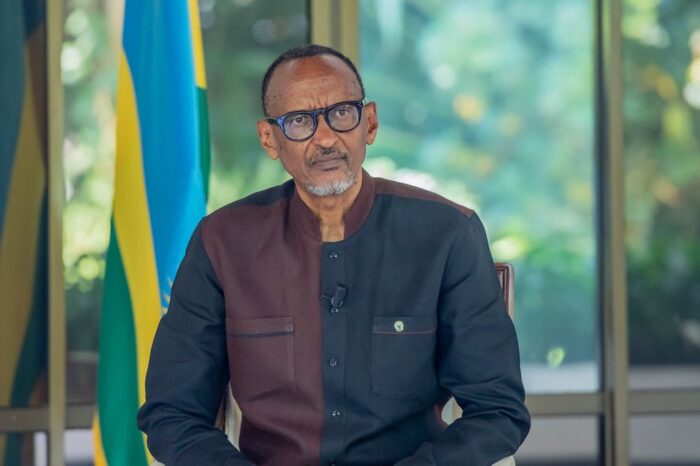