Uganda military is investigating circumstances under which one of its officers deployed in Mogadishu, Somalia, ran amok and shot three colleagues dead over an unidentified issue.

The incident, according to military sources, happened Monday morning at the Mogadishu airport base, which is currently under the protection of the African Union Transition Mission in Somalia (Atmis. Uganda remains the largest troop contributor.

The Uganda People’s Defence Force (UPDF spokesperson, Brig Gen Felix Kulayigye, told the Monitor that identities of the deceased and the motive of the shooting had not yet been identified.

Brig Gen Kulayigye also said the killer had been arrested and a team put in place to investigate the incident.

“It is true that one of our UPDF soldiers shot and killed his colleagues in Somalia, where they are deployed on a security mission. UPDF has put in place a board of inquiry to investigate the cause of the fatal incident,” he said.

“The suspect behind the incident was arrested and we already have him in our custody. After the investigations, he will be charged accordingly,” the army spokesperson added.

Shootings among UPDF soldiers are unusual when on mission outside the country or at home.

The last shooting involving UPDF in Somalia happened in May 2019 when a soldier shot his administration officer dead before killing himself.

Pte Isaac Newton Okello was in December 2018 convicted for killing a pregnant woman, her husband and son in Alebtong District and sentenced to 80 years imprisonment.

In 2013, UPDF soldiers Sgt Robert Okiror attached to the 7th battalion in Kisoro District, shot dead his girlfriend and the maid following a domestic brawl.

Pte Odoch was later sentenced to a 90-year jail term.

In January 2021, a soldier shot and killed two Local Defence Unit (LDU personnel, one special police constable and a civilian at Ganda in Nansana Municipality.

The errant soldier was later gunned down by his colleagues in a fire exchange.

According to the UPDF Act 2005, a person who carelessly shoots a fellow is liable to a life imprisonment on conviction.

“A person subject to military law who carelessly shoots a fellow fighter or handles arms or ammunition in such a manner as to endanger lives of other fighters in operation commits an offence and is liable on conviction to life imprisonment” read section 125 of UPDF Act 2005. 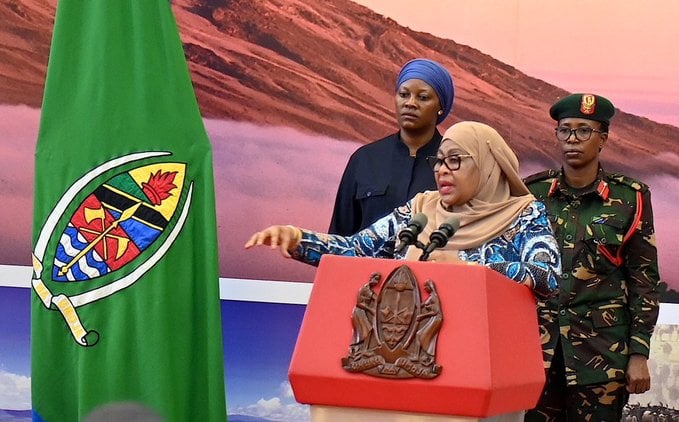