Kenyan President Uhuru Kenyatta presided over his last ceremony to commemorate the country’s attainment of self-rule from the British on June 1 — Madaraka Day — with a speech defending his legacy and rallying support for presidential aspirant Raila Odinga.

President Kenyatta, whose constitutional 10-year term ends in two months, attributed a number of his administration’s successes during the second term to his political co-operation with Mr Odinga, popularly known as the “Handshake”.

In a not-so-subtle pitch for his foe-turned-friend, he also portrayed the August 9 polls as a historic moment when Kenyans have an opportunity to elect the first woman deputy president, Mr Odinga’s running mate Martha Karua.

The Madaraka Day speech, delivered in the presence of Deputy President William Ruto, also a presidential aspirant, marked the first time the President was publicly campaigning for his preferred successor in the past two and a half months.

The speech also set the tone for the presidential campaigns, which are expected to build up a head of steam in the next two days when the two front runners get formal clearance by the electoral commission to run.

Mr Ruto is scheduled to appear before the Independent Electoral and Boundaries Commission (IEBC for clearance on June 4, and Mr Odinga will do so on Sunday, June 5.

President Kenyatta’s last public campaign appearance with Mr Odinga was in March during the latter’s unveiling as the Azimio’s standard bearer in the August elections, at Nairobi’s Jacaranda grounds.

The President’s campaign tours that were planned to popularise the Azimio candidate in his Mt Kenya homeland were postponed amid fears of potential clashes between his supporters and those of Mr Ruto.

Mt Kenya, traditionally President Kenyatta’s stronghold, has largely leaned towards the Deputy President in the past four years due to the President’s embrace of Mr Odinga — the region’s longstanding political bogeyman — and the local power vacuum created by his impending retirement.

Away from the campaign trail, however, the President’s invisible hand looms large in the some of the game-changing strategies by the Azimio coalition that have seen Mr Odinga catch up with or overtake Mr Ruto in recent opinion polls.

As patron of the coalition council, President Kenyatta is believed to have played a big role in the negotiations that saw former vice-president Kalonzo Musyoka rejoin the Azimio party on Thursday.

Mr Musyoka, the Wiper Democratic Movement party leader, announced two weeks ago that he was quitting Azimio to launch his own presidential bid in protest to his having been overlooked for the running mate position.

Wiper has a loyal support base in the lower eastern region of the country, and its leader’s return to the Azimio fold could swing the race in favour of Mr Odinga.

After a self-imposed lay-off from active politicking during much of his second term, President Kenyatta stepped out in March to revive the ruling Jubilee Party from the near-shell of an outfit that it was after the defection of a majority of its members of Parliament to Dr Ruto’s breakaway United Democratic Alliance (UDA.

Today, the party that lost nearly all by-elections in Mt Kenya to UDA last year is back on its feet and has a fair chance of challenging for a considerable number of parliamentary and county assembly seats in the region.

The resurgence of Jubilee in Mt Kenya coupled with the nomination of Ms Karua, who also hails from the region, as Mr Odinga’s running mate on May 16, has paved the way for the Azimio presidential candidate to campaign with more confidence in a formerly hostile territory.

Pairing up Ms Karua, one of Kenya’s foremost gender equality advocates, with Mr Odinga on the Azimio ticket has also stirred up excitement among women rights lobby groups and the party will be hoping the enthusiasm can translate into votes.

In his Madaraka Day speech on June 1, Kenyan President Uhuru Kenyatta played the gender card saying, “After 58 years of independence, in May 2021, I had the profound honour of being the first President of the Republic to commence an address with the salutation ‘Madam Chief Justice’, when the Hon Lady Justice Martha Koome assumed office as the first woman Chief Justice.”

“In August this year, if it is the wish of the electorate, we have a chance of a woman shattering the glass ceiling by assuming the second highest office in our Republic, the Office of the Deputy President.” 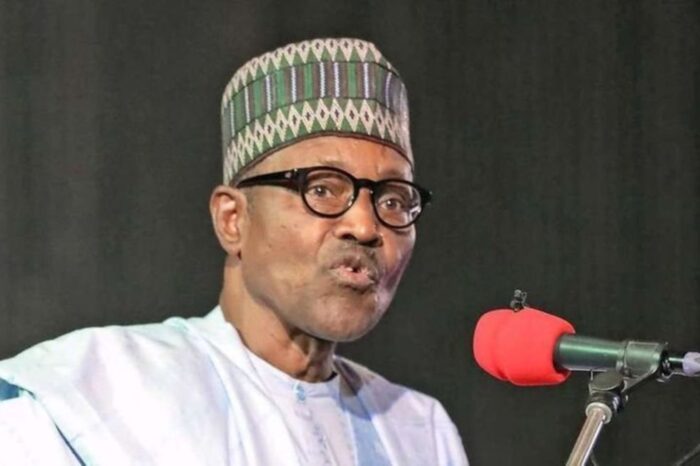