Delegates from member states are set to vote for the Secretary-General during the forthcoming Commonwealth Heads of Government Meetings in Kigali, Rwanda, in the week of June 20.

In a tweet on Thursday, British Prime Minister Boris Johnson, whose government is the current chair of the Commonwealth, said his government supports Ms Johnson-Smith’s candidature.

“She has the vast experience and support to unite our unique family of nations and seize the opportunities ahead,” Mr Johnson said.

Under the Commonwealth voting system that prioritises consensus, all members must agree on a candidate for the person to be declared a winner.

A Commonwealth secretary-general can serve a maximum of two terms of four years each. 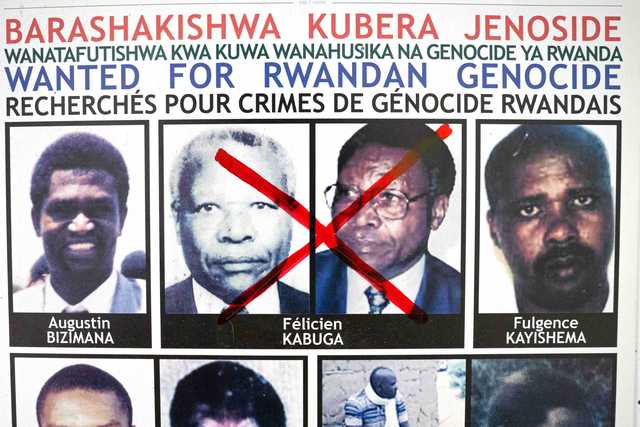