An airplane operated by the United Nations on Monday evening skidded off the airport runway in South Sudan’s Malakal town of Upper Nile State. No injuries were reported.

According to the United Nations Mission in South Sudan (UNMISS, the incident was caused by bad weather.

“Engineering peacekeepers from India, serving with UNMISS in Malakal, were thrown a surprise challenge the other day: a UN 78-seater aircraft arriving from Juba steered off the runway after landing.

“While nobody on board was injured, the plane got seriously stuck in the mud, thus hampering operations at the airport,” UNMISS said in a Facebook post on Monday.

“With no previous experience of any similar situation, the Indian engineering troops were called upon to safely recover the aircraft. The rescue operation was called off due to bad weather, but after some 48 hours, the peacekeepers together with the flight crew and airport authorities managed to salvage the plane,” said UNMISS.

“[The] recue later led to the resumption of airport traffic; the aircraft being returned, without any damage, to safety; and smiles and spontaneous cheers and applause from the many people gathered to follow the drama”.

South Sudan has had aircraft incidents in the recent past and even the International Air Transport Association last year asked the country’s civil aviation authorities to ensure that the desired level of safety and efficiency is implemented.

The order came after a charteredplanebelonging to South West Aviation Company crashed shortly after taking off from Juba International Airport. 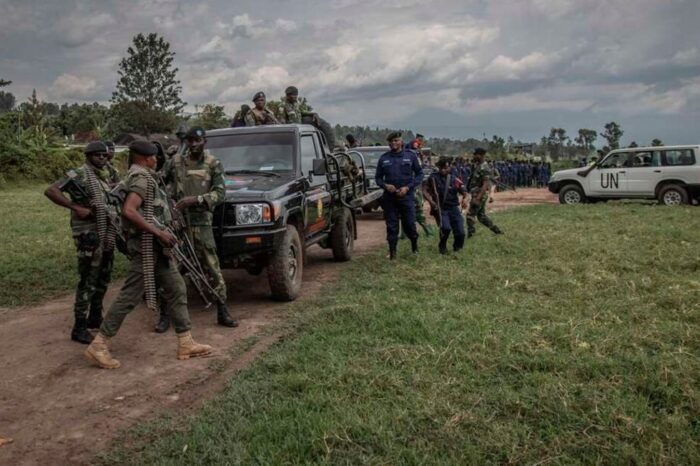