The UN said Wednesday that large numbers of children working on tobacco farms in Malawi are missing school and urged the country’s government and tobacco companies there to step up human rights protection across the supply chain.

According to the 13 UN-appointed independent human rights experts, the reported cases affect over 7,000 adults and 3,000 children.

They also added that “in the aftermath of Covid -19, more than 400,000 pupils were reported not to have returned to school”.

“That tobacco farms are usually located in remote areas, limiting access to assistance, defences against labour rights abuses, and protections against people trafficking,” the experts said.

Malawi has population of 18 million people and most rely on subsistence farming but the food supply situation is precarious because of climate effects.

Along with other neighbouring countries, it has been hit by adverse weather including stormy rains and strong winds and is facing a challenging economic and humanitarian situation.

“Food insecurity in Malawi has increased significantly owing to multiple tropical storms, below average crop production, and increasing prices for food and agricultural inputs such as fertiliser and seed,” the IMF said.

As a result, about 20 percent of the population is projected to be acutely food insecure during the upcoming 2022/23 lean season (October 2022-March 2023, or more than twice as many people as in 2021, the IMF added.

The Tropical Cyclone 2022-2023 outlook by FAO recently forecast that the country is likely going to be hit by five cyclones.

“Despite the abolition of the tenancy system, serious concerns persist in relation to risks of trafficking of children and forced labour,” the experts added.

“Countries where tobacco companies are headquartered must strengthen action to prevent trafficking for purposes of child and forced labour.”

Working towards this end, the experts have established dialogue with some of the main tobacco industry companies in Malawi, including British American Tobacco, Imperial, Philip Morris International and Japan Tobacco Group, after human rights abuses were reported within the sector, the UN said.

The experts called for urgent strengthened monitoring, enforcement and business accountability to prevent human rights abuses and ensure that codes of conduct are effectively implemented. 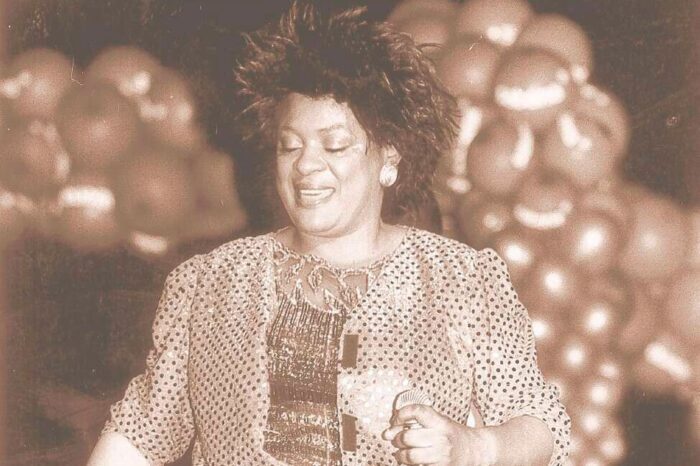 'Queen of Mutuashi’ Tshala Muana to be buried in Kinshasa