US lauds Kenya for role in truce between Ethiopia, Tigray rebels

The United States foreign relations office has expressed “appreciation” to President William Ruto for Kenya’s role in the truce inked by the Ethiopian government and Tigrayan forces on Thursday for a permanent cessation of hostilities.

US Secretary of State Antony Blinken said he had called Dr Ruto on Thursday evening to “congratulate him for his government’s role in advancing peace in northern Ethiopia,” according to Ned Price, the state department’s spokesperson.

Kenya has been at the helm of the region’s peace efforts since the reign of former president Uhuru Kenyatta, who played a key role in brokering peace between the Democratic Republic of Congo government and the M23 rebel groups.

Upon his retirement, President Ruto appointed Mr Kenyatta to continue leading the country’s peace efforts in the region.

Mr Kenyatta was part of the three arbitrators leading the AU-led peace talks between the Ethiopian government and the Tigray People’s Liberation Front in Pretoria, South Africa, which began on October 25.

“As a partner to the African Union, the United States is committed to continuing to actively participate in efforts to advance peace in northern Ethiopia,” the US State Department said in a statement on Friday. 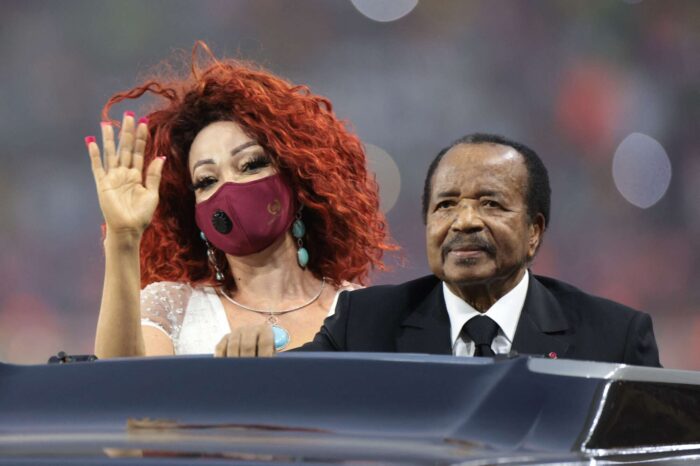